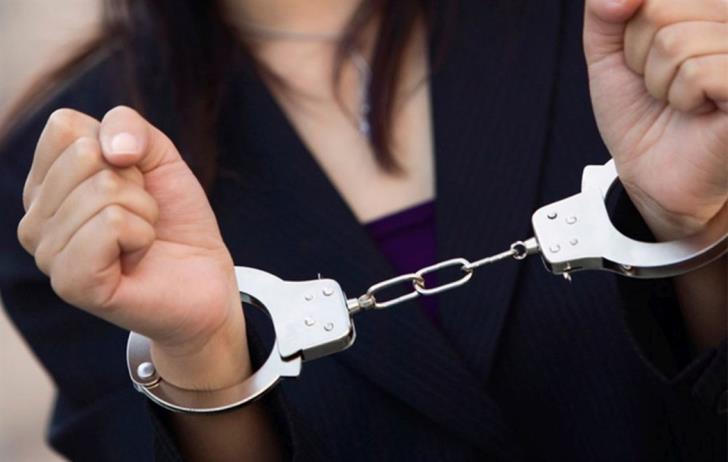 A 29 year old woman from Morocco and mother of a five year girl, who is in Cyprus as a political asylum seeker, has been ordered held for two days on burglary charges.

The 29 year old is being held on suspicion of breaking into a home and stealing a piece of ham worth 5 euro and a plastic container with macaroni from a home in a village in the Nicosia district.

According to Politis newspaper, the suspect was arrested after a complaint to police made by a resident in the village who discovered that the home had been broken into to and the two items were missing. The complainant named the 29 year old woman who lives nearby as a suspect and she was arrested.

The woman’s allowance was cut off two months ago after authorities told her that she must find a job. The judge ordered the woman held in police custody for two days and the child taken into care.

Read More: Investigation into arrest of asylum seeker for theft of a ham