Jet ski accident: Driver hands himself in to police-Update 1 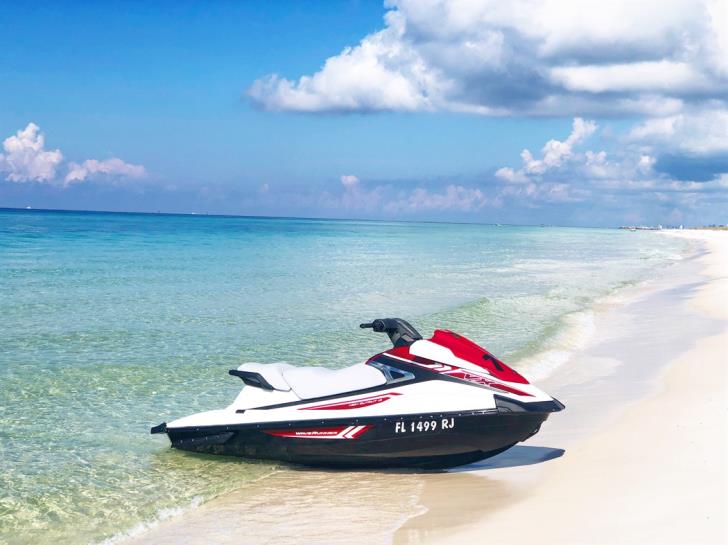 The jet ski driver in a Limassol sea accident that caused the death of his co-passenger on Saturday showed up on Sunday morning at the Yermasoyia police station, philenews reports.

He had left the scene after being rescued by lifeguards following the incident.

According to the police, the man is expected to provide details about the individual who lost his life as well as information on the way the fatal accident took place.

The two men are foreign nationals and their identity is not yet known.