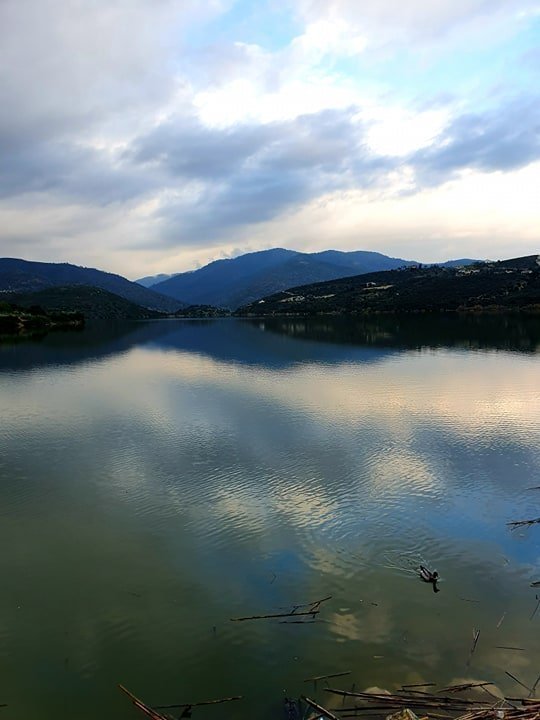 January rainfall so far is ar 146% of the average for the entire month, while from the start of the hydrological year on October 1 to January 20, total rainfall is 433.9 mm or 148% of average for the period, according to figures from the Met Office.

It said that total rainfall from January 1 to the morning of January 20 was 149.5 mm or 146% of the average for the entire month. In the past three days there has been 12.8 mm of rain.

As a result of the bountiful rains  Cyprus’ dams, already amply stocked from last year’s record inflow, are practically full. Total storage is now 97.3% while 12 dams, including the three largest Kouris, Asprokremos and Evretou have overflowed. 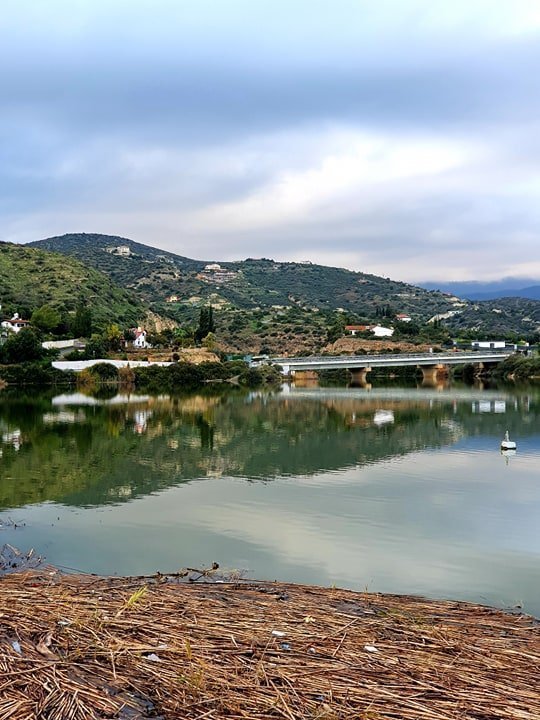 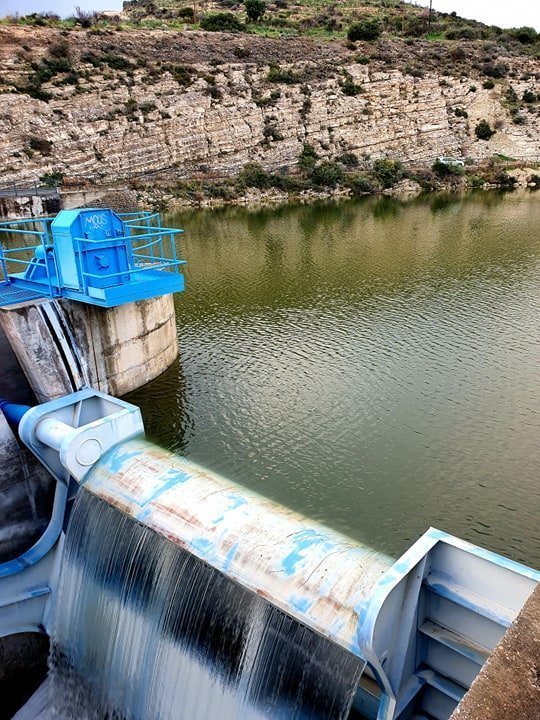 By In Cyprus
Previous article
Two men jailed for six and two years respectively on drug charges
Next article
Flat in Jean Nouvel Tower near Nicosia Old Town for sale at €2.2 million (photos)