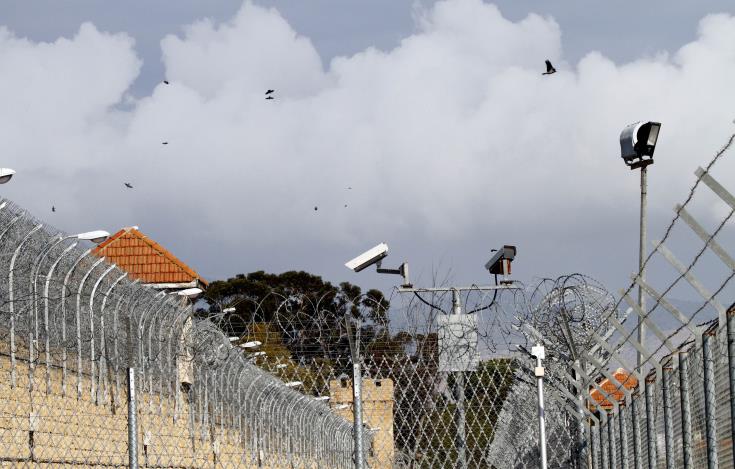 An announcement by Nicosia Central Prison says that a total of 72 Cypriots and 71 foreigners will be released, following the decision.
Five Cypriots and 9 foreigners were immediately released from prison.

Those convicted of murder, attempted murder, manslaughter, drug trafficking, sexual offenses and offenses against children were excluded from the suspension of the sentence, according to the criteria set.

Also excluded were convicts pending an appeal by the Attorney General, as well as those who had previously benefited by reducing their sentence for the same offense.

The Central Prison points out that releases have a positive effect on detainees and society and contribute to their smoother reintegration and assists the decongestion of the Prisons in the pandemic era.