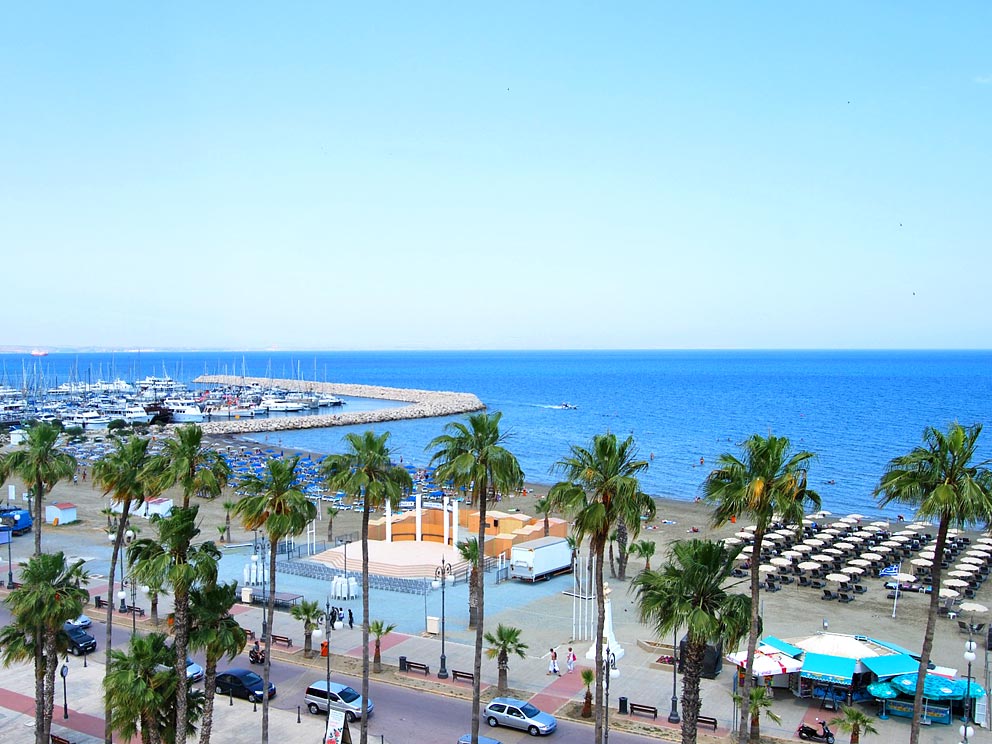 Larnaca’s Tourism Board has launched a new video “It’s time to return” as part of a charm offensive to attract foreign visitors with the reopening of the airports next week.

The board said that the film is in step with its slogan “They Always Come Back” that highlights the district’s success with return tourists.

“The video has been on line since yesterday and with spectacular shots promotes the town and district of Larnaca, its comparative advantages and the special forms of tourism include sea sports and gastronomy,” it said in an announcement.

The new film was produced with the support of the deputy ministry of tourism by the local company Content Hub. The Larnaca Tourism Board has thanked all those who contributed in making it — Windsurf City Cyprus, Kahuna Surfhouse – Kaveh Photography, Association of Women of Rural Larnaca – Marrena Photostory, Alexandros Papandreou, Golden Donkeys FARM, Lush Beach Bar..