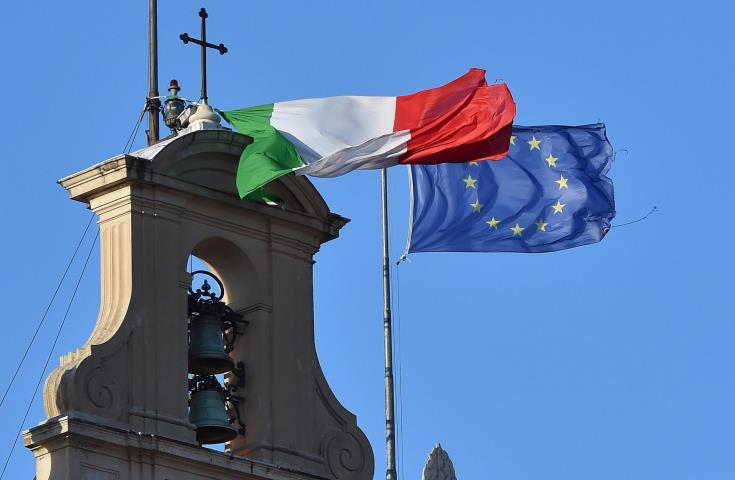 Italy has expressed concern about the illegal operations of Turkish drill ship “Yavuz” within Cyprus’ Exclusive Economic Zone and hope that “Turkey will revert to a more constructive stance as soon as possible.”

“Italy is concerned about the illegal operations carried out by the Turkish vessel Yavuz in the exclusive economic zone of Cyprus, south of the island,” a press release issued on Saturday by the Italian Foreign Ministry said and added: “We reiterate our request to respect the sovereign rights of Cyprus and to refrain from illegal actions in the area.”

The press release further recalled that “in July, the Foreign Affairs Council decided political measures to respond to the Turkish initiatives in the Eastern Mediterranean, in full solidarity with Cyprus” and that “it also decided to remain seized of the matter.”

“With our partners, we have chosen a firm yet gradual and reversible approach to create the conditions for a de-escalation in the Eastern Mediterranean Sea,” the Italian Foreign Ministry noted.

“We sincerely hope that this outcome is still possible, and we hope that Turkey will revert to a more constructive stance as soon as possible,” the press release concluded.