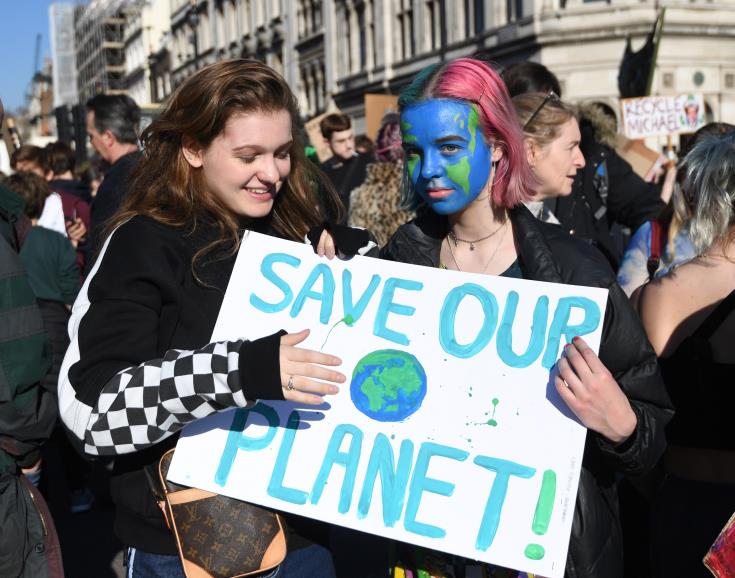 Kadis and Revel expressed their satisfaction for the excellent cooperation between Cyprus and Israel as well as their desire to further strengthen it, which aims to address common challenges in environmental protection and rural development.

Kadis briefed Revel on the latest developments regarding the initiative taken by Cyprus to coordinate countries of the East Med and the Middle East in dealing with climate change.

Revel said that his country endorses this initiative for regional cooperation on climate change and its impact in various areas, for which Israel is interested in finding solutions adapted to the characteristics of the region.

He also conveyed the interest of new Israeli Scientific Institutions for their active participation in the initiative and Kadis agreed that this interest will be properly utilised.

During the meeting the two men also discussed the further promotion of bilateral relations through the implementation of projects of common interest.

To this end, it was agreed to further explore a future cooperation in the fields of water management and agriculture, as the two countries face common challenges.

They also agreed to discuss proposals in the near future for joint projects in use of Renewable Energy Sources in desalination for the benefit of both countries.