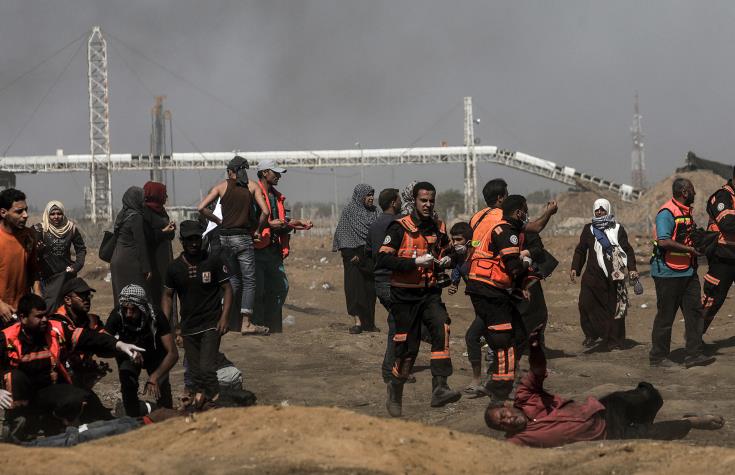 Israel has expressed regret over a resolution adopted by the Cyprus House of Representatives on May 18, condemning the Israeli actions in Gaza.

In a response to the adoption of the resolution, the Israeli embassy in Nicosia said that “on the eve of the Jewish Holiday of Shavuot, regretfully, the House of Representatives of Cyprus adopted a resolution condemning the Israeli actions in Gaza,” adding that “this Parliamentary statement cannot be justified.”

“Israel and Cyprus are close neighbouring countries, sharing the values of true democracy and the rule of law.

By In Cyprus
Previous articleFrom the bar right into the sand: 5 Beach Bars in Limassol
Next articleCyprus maintains very high level of tertiary education