Island’s ‘only natural fjord’ in need of development 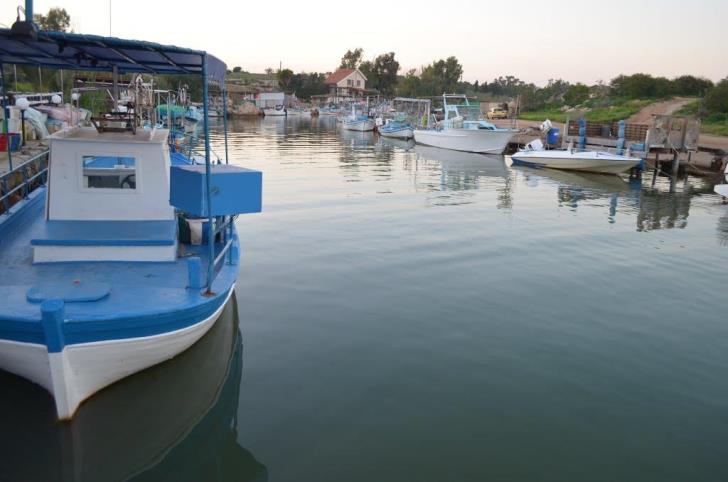 The proposed development plan of the Liopetri River, also described as the island’s ‘only natural fjord’, has reached an impasse according to the local community council, following a call by the auditor general to cancel the tendering process as the offers submitted were too high, Phileleftheros reports.

The delays, as well as the lack of updates from the competent state authorities, have caused frustration among local authorities and fishermen whose livelihoods are linked to the lake.

Sources from the community council said that the initial procurement process was aiming for construction offers in the region of €6.8 million, but received proposals of over 8 million. Therefore, the auditor general called for the relaunching of the process as per the relevant legislation.

But no further action has been taken since, the same sources said, souring sentiment among the community.

The project was announced during the presidency of Demetris Christofias, was put on hold following the financial crisis and then publically rescheduled with the Ministry of Agriculture conducting a press conference at the community council’s offices.

Despite this, the project remains on paper seven years later, with local voices protesting lack of official information on exactly when and how things will move forward.

It was also added that the resurgence of the issue is more timely than ever as recent rough seas have partly blocked the mouth of the river making the movement of boats challenging for their handlers.

Locals also feel that an upgrade of the river would benefit the area’s future tourist development, especially given the prospect of Liopetri’s administrative unification with Sotira and Ayia Napa under the government’s municipal mergers scheme.

For example, sources say that the building of a bridge to connect the south with the north of the river, cafeterias and a paved square will comprise the southernmost coastal region of the new municipality continuing from the Ayia Thecla beachfront that belongs to Sotira and the marina that is part of the Ayia Napa coastal front.

“This would be the largest coastal front in a single municipality in Cyprus and would give the opportunity to Liopetri — currently at a disadvantage — for a dynamic entry onto the island’s tourist map,” the source concluded.