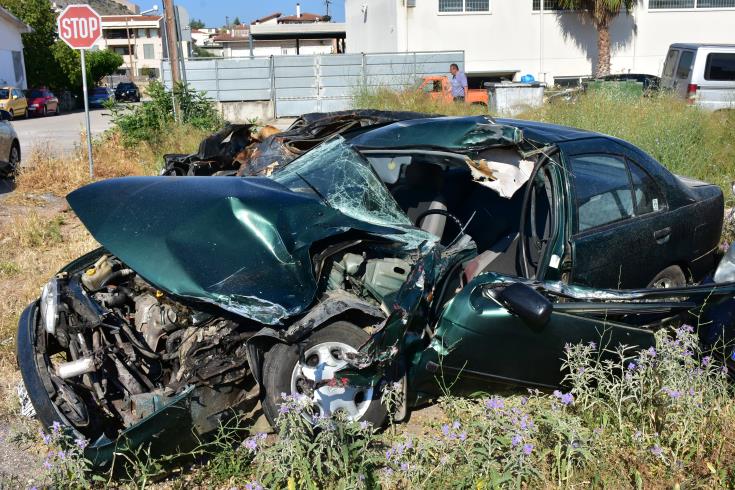 The index covers 32 countries — the 28 members of the European Union as well as Norway, Israel, Serbia and Switzerland. Cyprus ranked 20th.

On Wednesday, a 34 year old man from Sri Lanka died after he was hit by a car as he was riding his bicycle, becoming the 19th road fatality in Cyprus since the beginning of 2019.

The annual award is presented to a country that has demonstrated continued progress on road safety combined with a strategic approach to tackling the problem across government.

Ireland was the second safest EU Member State in 2018, in terms of road mortality (road deaths per million inhabitants) and has moved up five places in the ranking of EU countries since 2010 when it held seventh place.

In terms of numbers killed, Ireland has cut annual deaths by more than 30% since 2010.   By comparison, deaths increased in other relatively safe countries over the same period including Sweden and the Netherlands.

Progress in Ireland stands in contrast to relative stagnation in the EU as a whole.  The numbers killed on EU roads fell by just 1% last year, and by just 4% over the last five years, according to the latest ETSC Road Safety Performance Index Annual Report that was published today.

The EU target to cut road deaths in half over the decade to 2020 now looks out of reach.  Meeting that target would require an unprecedented 21% reduction per year in 2019 and 2020.

The ETSC states that in many Member States, road safety has been de-prioritised in recent years, with cuts to traffic police enforcement, and a failure to invest in safer infrastructure.

“Road deaths and injuries in the EU are still unacceptably high by any measure, with around 500 deaths every single week, the equivalent to three Boeing 737 planes crashing and killing everyone on board,” the ETSC notes.

Meanwhile, “the EU’s biggest and boldest recent road safety initiatives – an update to minimum vehicle safety standards and a significant increase in the scope of infrastructure safety management rules – were only finalised in the last 12 months, after several years of delay.”

ETSC is calling on “the new European Parliament and Commissioners to make road safety a priority from day one”.