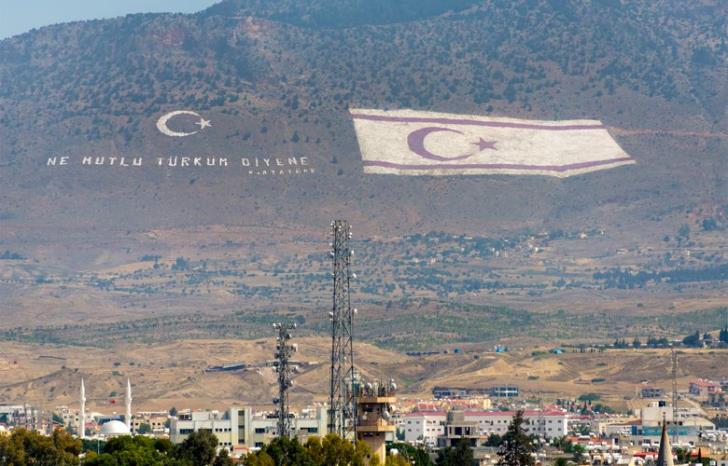 Police believe an Iraqi father who abducted his two children aged 5 and 11 left Cyprus through the breakaway north, Philenews reported on Tuesday.

The mother, who lives in the Limassol district, reported that her 37-year-old ex-husband took their two children on April 6 and she does not know where they are.

Investigations so far show that the suspect is not in the territory of the Republic of Cyprus, insiders said.

Limassol CID investigations have already contacted the breakaway regime through the bi-communal police team that has been set up in order to get information on the whereabouts of the suspect and the two boys.

Limassol CID said they are investigating abduction from lawful guardianship.

By Annie Charalambous
Previous article
U.S. will boost ‘Do Not Travel’ advisories to 80% of world
Next article
Man, 37, gunned down while driving on Kyparissia Avenue in Meneou – PHOTOS