Investigations into rapid tests that were not according to specifications 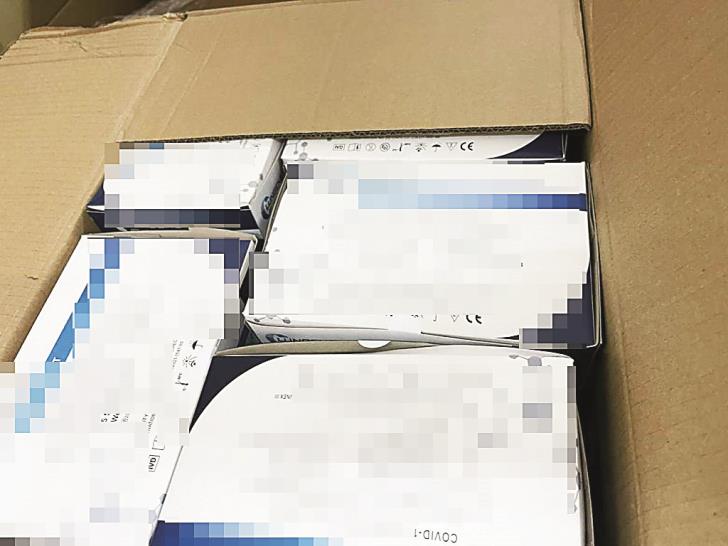 The Police investigations into the 1.2 million rapid tests that the health Ministry was going to get but it was ascertained that they were not according to specifications, are at an advanced level.

As the Police told Phileleftheros, the Financial Crime investigators are a step before beginning questioning the parties involved. They have gathered evidence and are studying various documents regarding the import of tests from China by Mefal Company.

In an announcement, Mefal blamed the Chinese supplier.

According to what the company’s CEO said, after Mefal signed an agreement with the government, it purchased 600,000 rapid tests from a Chinese supplier, paying for them in advance. However, when it attempted to deliver them to a service of the Ministry they were rejected because they did not comply with the specifications of the agreement signed with the government.

By gavriella
Previous article
AglanJazz: get your tickets and enjoy!
Next article
Fire in Trachypedoula under control