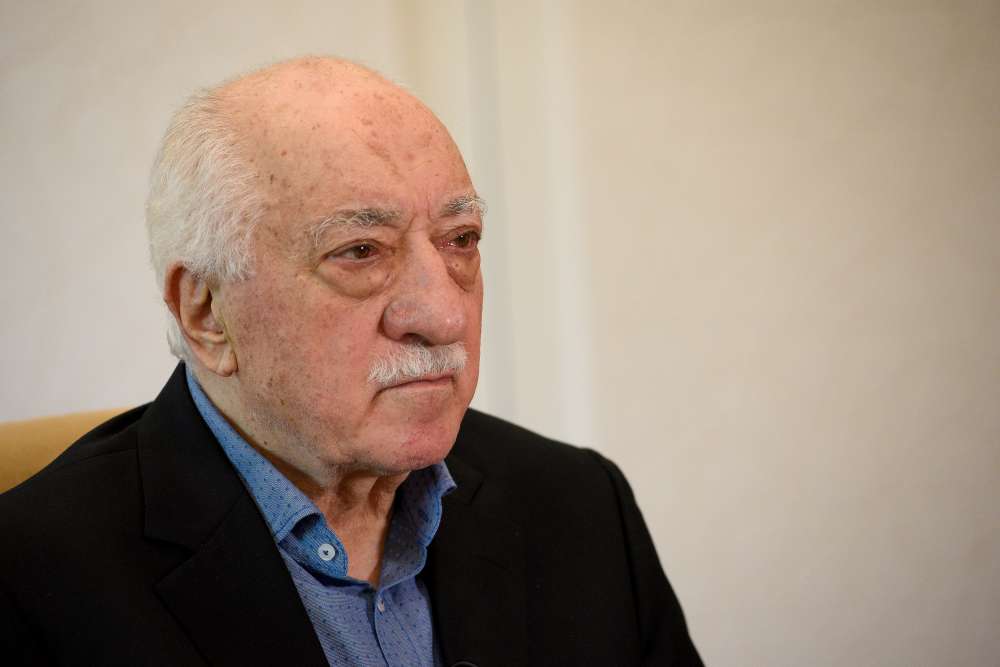 “Authorities” in the occupied north have launched an investigation against four “police staff” for alleged links with the Fethullah Gulen Organisation (FETO), Turkish Cypriot daily Afrika reported on Thursday.

The paper writes that “police” have contacted “prime minister” Tufan Erhurman for a statement on the cases.

It also adds that an investigation against 83 other “police staff” is in the works and points out that the accused “officers” are under inquiry without a “court order”.

The “police officers” face the danger of being fired, Afrika writes.

On the same issue, Turkish Cypriot daily Yeni Duzen reports that 200 “police staff” have been called in to be interviewed for links with FETO.

So far, six of them were discharged from their duties and were removed from the force. Among them are three “police officers”, one “sergeant” and two “enlisted policemen,” according to Yeni Duzen.

The “police” has also suspended all their “bank accounts” and has frozen their assets. All six “suspects” will be arrested very soon and will be sent to “court,” Yeni Duzen writes.