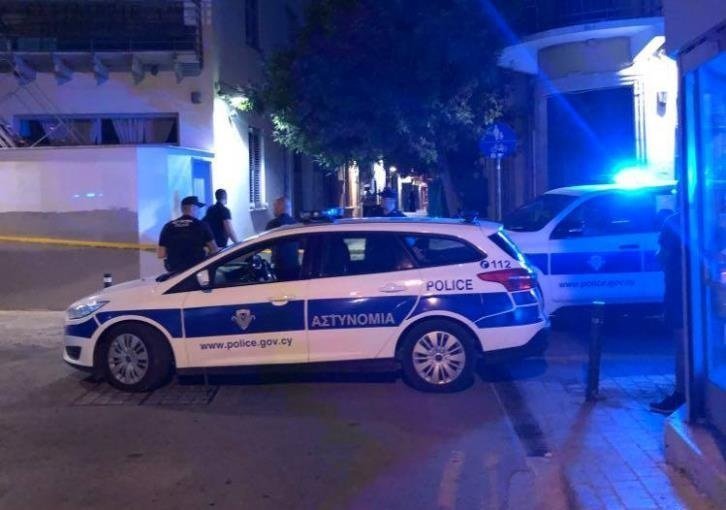 Police are trying to piece together the sequence of events at a Nicosia apartment where the bodies of a woman and a man aged 46 and 64 were found late yesterday afternoon.

Both victims are foreign nationals and had wounds from a sharp object.

Police had rushed to the apartment in old Nicosia after receiving a phone call of screams. The apartment door was locked. Police forced their way in and found a woman fatally injured with wounds on the neck, on the floor.

The man was in another room. Police found a knife in his hand.

Stylianou said that the woman lived in the flat. The man also lived in Nicosia, but not the apartment. Their relationship and how he came to be at the apartment is under investigation, he said.

The spokesman added that police are looking at all possibilities and that investigations were continuing.

“For the time being there is no clear conclusion (as to what happened),” Stylianou said.

The scene remains under guard.

By In Cyprus
Previous article
Limassol: Two arrests, one injury after violent fight on coastal front
Next article
Tanker truck drives into protesters as U.S. cities fear another night of violent protests