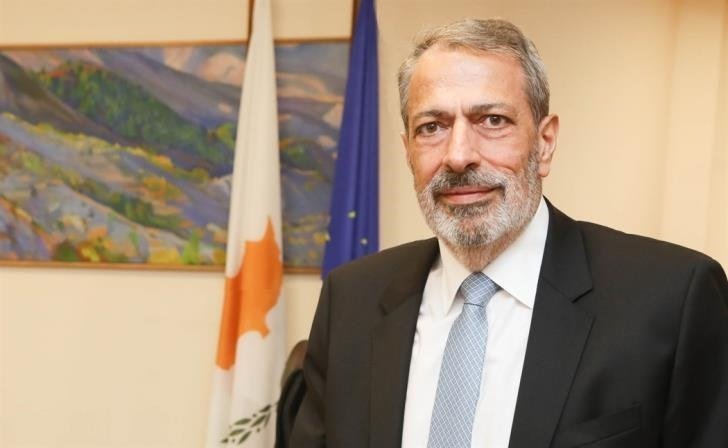 An investigation into the actions and omissions of the island’s head of Veterinary Services indicates that he had acted in breach of assigned duties and endangered lives of citizen.

The investigation was carried out by the Ministry of Education’s permanent secretary who was appointed by the Cabinet and the report is now in the hands of Attorney General George Savvides (photo).

This is what Philenews reported on Monday, adding that by acting in breach of his duties Christodoulos Pipis could have committed disciplinary or even criminal offences.

The investigation focused on Pipis’ delay in taking a final decision on whether or not to impose administrative fines on a slaughterhouse over serious violations.

The delay resulted in the specific slaughterhouse not complying with provisions of the legislation and endangering public health while further constituting a violation against a competing slaughterhouse.

The report underlies that Pipis had displayed inappropriate behavior and non-discipline towards his professional obligations which resulted in public health risks as well as loss of revenue for the state.