Investigation into arrest of asylum seeker for theft of a ham 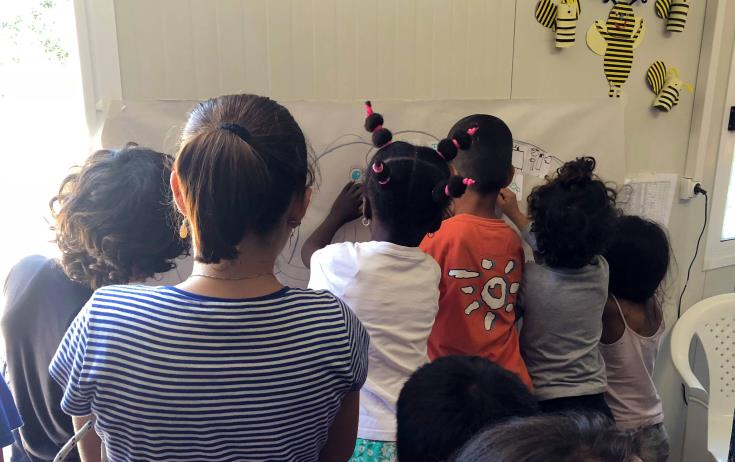 The Child Commissioner said on Thursday her office has launched an investigation into the way a single mother who is an asylum seeker was treated by the authorities.

In an announcement, the office of the Commissioner for Children’s Rights Leda Koursoumba said the decision to launch the inquiry follows a report in Politis newspaper that a 29 year old asylum seeker, mother of a five year old child, had been ordered held in police custody for two days for stealing a packet of ham and a packet of macaroni, and had therefore been separated from her child.

The burglary was reported from a home in a village in the Nicosia district. The child has been taken into care by the social services. The newspaper had reported that authorities had cut off aid to the woman saying she had to work.

The Child Commissioner said assuming that the information brought to light is founded, her investigation would focus on the problematic aspects of the case.

The woman may qualify for special treatment as regards assistance because she is a single mother of a child of kindergarten age before she secures work. Moreover, at first sight, the police’s application to the courts to hold the woman in custody appears to be disproportionate, given that authorities knew that this would leave to the child being separated from its mother and taken to children’s home, the announcement added.