Investigation in progress regarding complaint about sexual harassment by politician 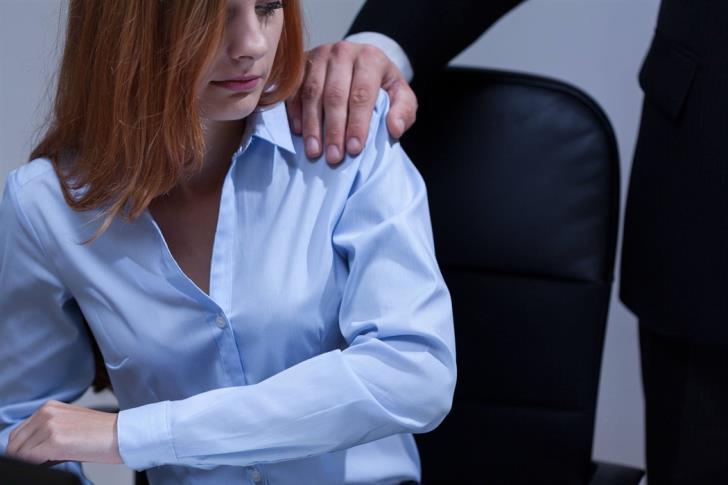 Following the release of a complaint by a woman who says she was sexually harassed by a politician, Irene Loizidou Nicolaidou, Commissioner for Personal Data Protection, intervened and with a letter to the Chief of Police requested an investigation into how details from the woman’s testimony were released to the press and the social media.

At the same time, investigators were strictly advised to adhere to confidentiality and to prevent any leaks, so that the complainant will not withdraw her complaint.

Investigations continue and the former Member of the European Parliament will soon be requested to give his own explanations.

In a statement, DISY deputy Annita Demetriou said that the first priority is tothe victims so that they will be able to speak freely so that justice will be served.

AKEL issued an announcement on the issue denouncing the incident and asking the authorities to proceed with the investigation immediately.

DIKO also referred to a zero tolerance policy on such issues, while several other groups issued similar announcements about the case.