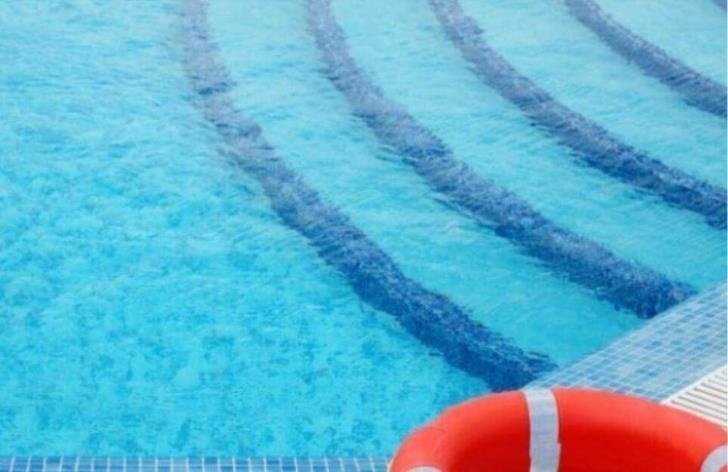 Authorities are looking for clues at the swimming pool area of the Kato Pafos hotel where a three year old girl from Nicosia drowned late yesterday afternoon.

She was found floating in the deeper part of the pool, where adults where swimming, minutes after telling her parents that she wanted to play in the children’s area.

According to head of Paphos CID Michalis Nikolaou, investigators are examining the scene and witnesses have been called for testimony, as the autopsy scheduled to be held tomorrow by Angeliki Papetta is expected to provide more evidence on circumstances of death.

The girl’s family had just arrived in Paphos for a short holiday that same day.

Near the time of the incident, all family members where on the sunbeds around the swimming pool and the 3 year old asked to swim in the children’s area.

It is yet unknown how she ended up floating in the adult pool, where she was found by another visitor and a lifeguard.

Efforts to resuscitate her both on site as well as the Paphos General Hospital, sadly failed.

By Constantinos Tsintas
Previous articleCooler weather tomorrow, back to near 40s by Friday
Next articleForest fire red alert as temperatures set to rise