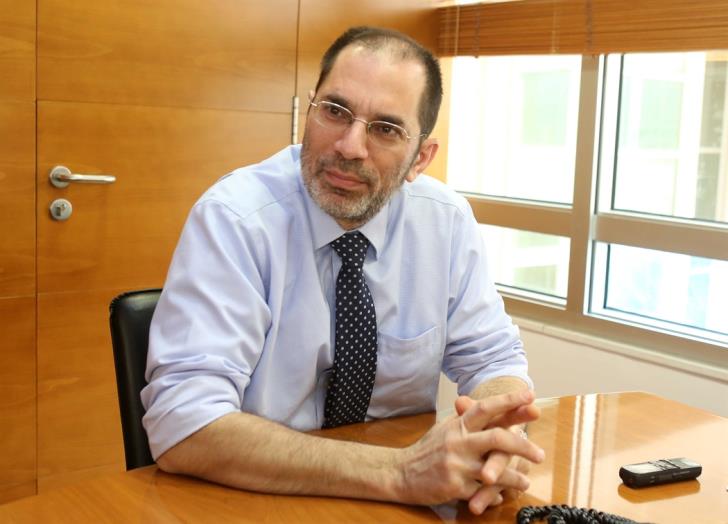 The International Organization of Supreme Audit Institutions seems to share similar concerns with Cyprus’ Auditor General Odysseas Michaelides who argues his authority is being questioned by the government.

In a reply letter to Michaelides this week, INTOSAI has expressed concern over the restriction imposed by the government on the Audit Office’s right of access to information and documents.

The response letter has been sent by the Audit Office to Opposition Akel MP Irene Charalambides in her capacity as Special Representative on Fighting corruption at OSCE (Organisation for the Security and Cooperation in Europe) Parliamentary Assembly.

A month ago, Michaelides reported Nicosia to the International Orgnaisation and had requested the intergovernmental organization whose members are supreme audit institutions to step in.