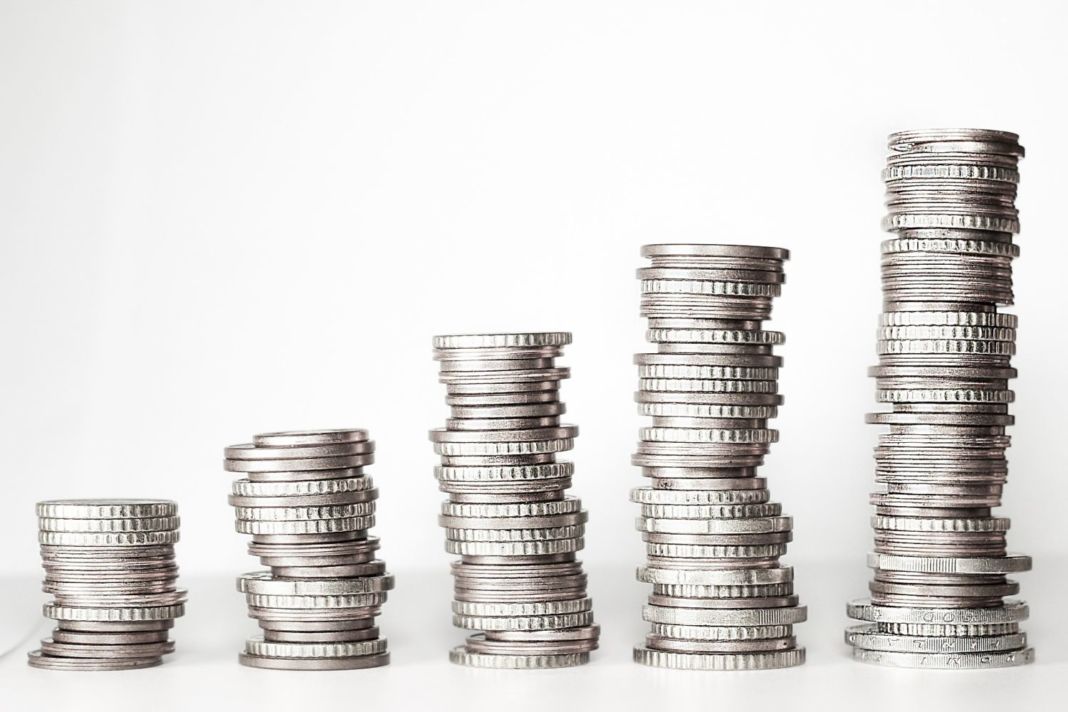 According to a study of an actuary, the median wage was 1,727 also based on EU statistics, while based on the Statistical Service this is 1,573. The difference is important since the national minimum wage will be determined as a percentage of the median wage.

The Statistical Service said that reliable data on the median wage can be seen from its Income Survey which it conducts periodically, rather than from EU statistics on income and living conditions.