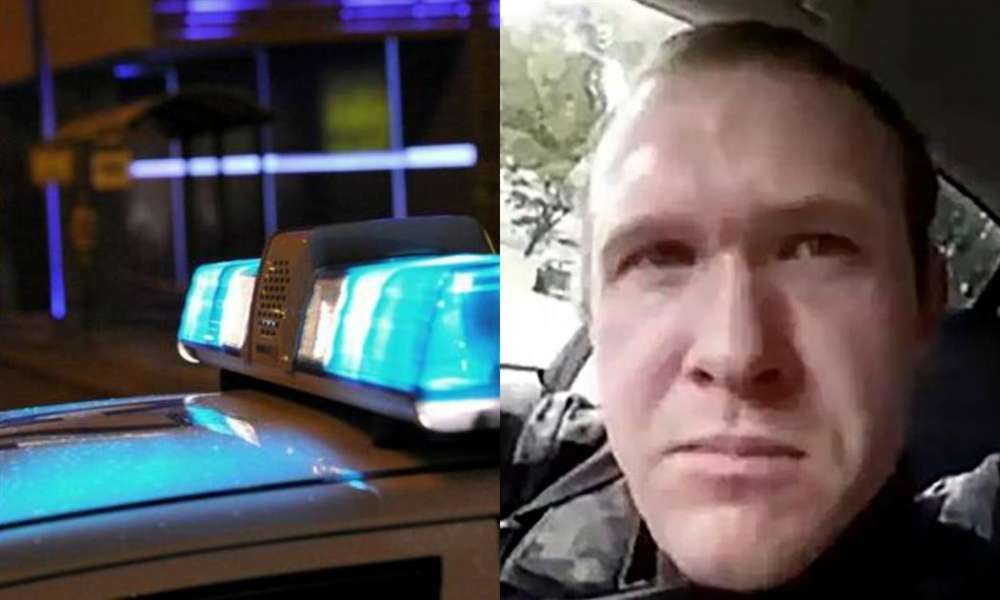 Interpol contacted Cypriot authorities to ask whether the man who will stand trial for killing 50 people in two New Zealand mosques had ever visited Cyprus, philenews reported on Monday.

According to police, after information that the man had spent time in Turkey and Greece, Interpol contacted Cypriot authorities to find out whether the man also travelled to Cyprus.

However, investigations revealed that he never visited the island.

According to philenews sources, Interpol also asked Cypriot authorities to arrange for the removal of the video of the mass murder from local websites.

Australian Brenton Harrison Tarrant, 28, a suspected white supremacist, was charged with murder on Saturday after 50 people were killed and dozens wounded in mass shootings at two New Zealand mosques on Friday.

He is due back in court on April 5 and police said he was likely to face further charges.