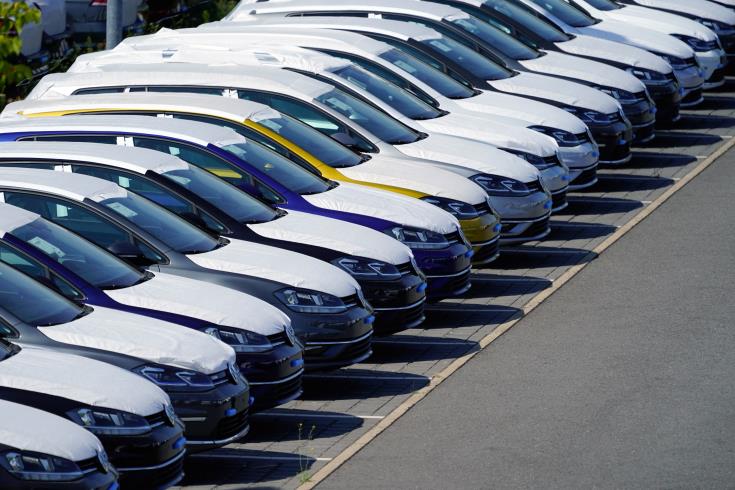 The Limassol CID is investigating a new fraud through internet, following a complaint by a used car dealer, who paid 95,475 euros for the purchase of vehicles from Japan, which, however, never arrived.

According to the Police, at the beginning of July, the man reached an agreement with a used car exporter in Japan and agreed to purchase a number of vehicles for 169,400 euros.

On 15 and 22 July, the man paid part of the amount and specifically 95,475 euros to a bank account in Ireland as instructed.

Despite assurances by the seller that the cars were on a ship that left Japan on 1st August, the man realized at some point that nothing had taken place and informed his bank accordingly.

The Police are investigating the case.