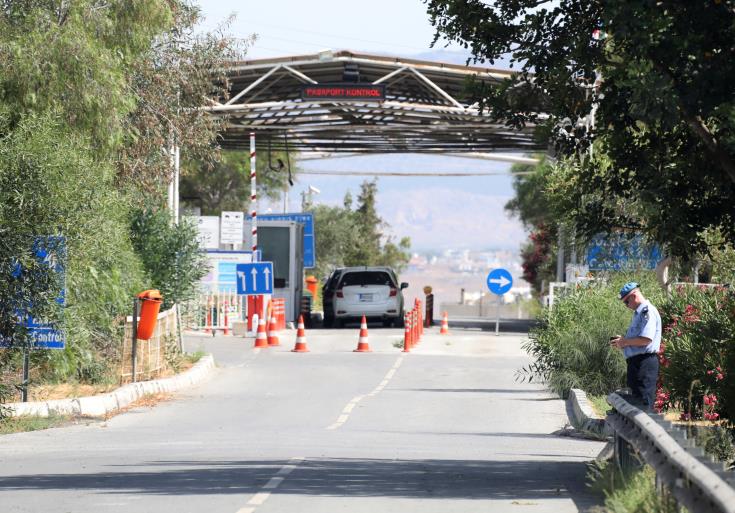 The Ministry of the Interior has announced the reopening of the crossing points from and to the government controlled areas of the Republic on the 4th of June, noting that this will be possible by demonstrating a weekly negative antigen or PCR test.

It notes that the test certificate must be in printed form and in a language understood by the other community, including English, concerning the name of the person passing, together with the ID or passport number.

All minors over 12 need to have a negative antigen test or PCR test.

The press release says that the Technical Committee for Health will assess the epidemiological situation at the crossing points every two weeks and depending on the cases, the movement policy will be adjusted.