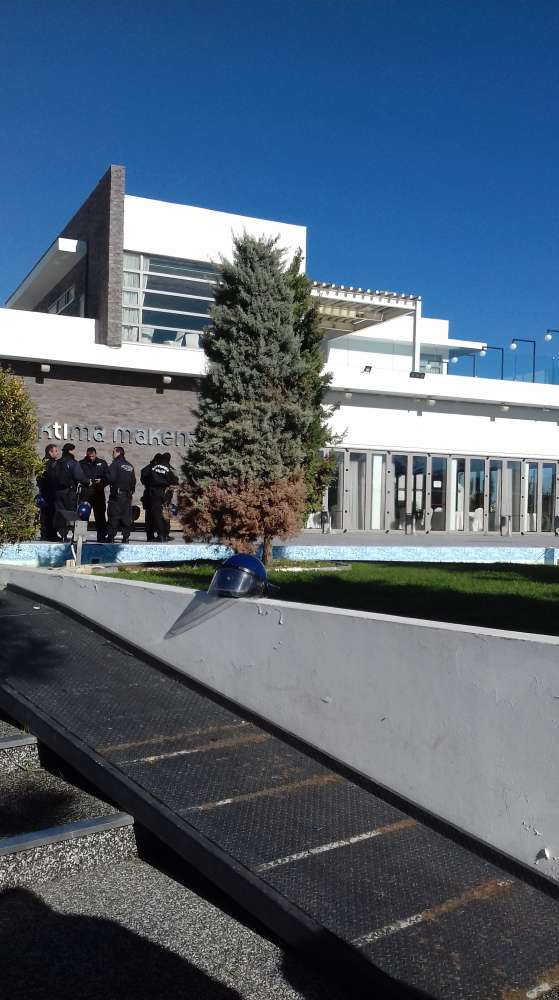 The Interior Ministry has applied for a permit to demolish Ktima Makenzy in Larnaca so that the property can be returned to its legal owners in line with a recent court decision.

In an official announcement it said that Interior Minister Constantinos Petrides must inform the court on February 15 what the ministry has done to secure the return of the property..

The ministry now faces a race against time to secure the necessary permits from Larnaca Municipality to demolish the building by then.

This is the latest twist in a protracted legal dispute over the property which belongs to a Turkish Cypriot family who are British citizens.

The property had initially been placed under the ministry’s office for the management of Turkish Cypriot properties and rented out. But the owners successfully sued for its return.

Larnaca District Court ruled that the property had wrongfully come under the control of the Custodian of Turkish Cypriot properties – who leased the property to the Greek Cypriot tenant in 2010 – as the owners are British citizens.

It ordered that the land be returned to the owner and any structures be removed.

Last month police moved in and sealed the area and the tenants were evicted. They argue the eviction is illegal.

In its announcement on Saturday the Interior Ministry said it respect the decision of the court and various procedures were underway to secure full compliance.

An Interior Ministry official told the Cyprus News Agency that the tenants had not responded to a letter to remove their furniture, documents and equipment from the premises and were in fact trying to impede implementation of the court decision.

By In Cyprus
Previous articleCyprus Economic Society: Clouds gathering over the economy
Next articleCrew member airlifted to Larnaca after medical emergency on board ship off Paphos