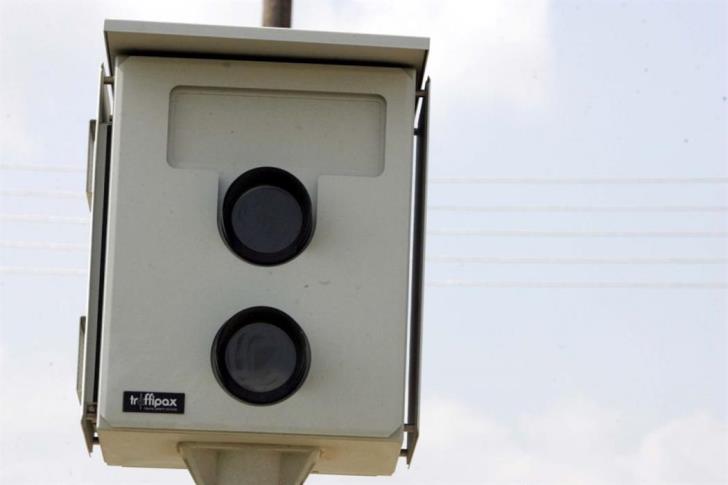 Thirteen years have passed since the last contract for a traffic camera system was terminated. Already 26 Cypriots have died in road accidents this year and traffic police cameras are expected to lead to a 35% drop in accidents and save lives.

However, their installation is not expected to take place before the end of 2019. Studies on the sustainability and on technical aspects of the camera installation are currently underway and expected to last for six months. Afterwards the terms of the tender must be agreed on and the tender announced.

The contract with a private company for the provision of cameras ended 13 years ago and the network was discarded mainly because it was considered unreliable. That was during the time when Maria Malachtou was Minister of Communications and Tassos Papadopoulos was president.

New tenders have not been announced, since there were disagreements regarding the terms and the financing of the plan. In addition, it was decided that the project would be a public–private partnership (PPP) involving complex procedures and state bureaucracy.

Traffic police has been putting pressure on the competent authorities, criticising the bureaucratic procedures that have made the installation of cameras difficult.

Moreover, police yesterday decided to deploy an additional 100 officers on the roads as part of a series of measures to stem the bloodshed on the roads.