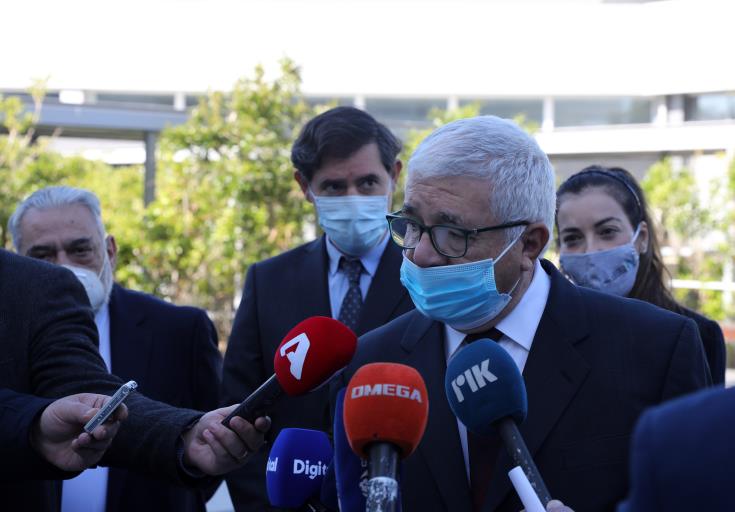 An inquiry committee appointed to look into a citizenship by investment programme in Cyprus which has since been abolished is set to hand over its interim report to Attorney General George Savvides on Friday, just before noon.

In a tweet on Thursday evening Savvides announced he was informed by the committee’s president Myron Nicolatos that the interim report would be handed over to him today.