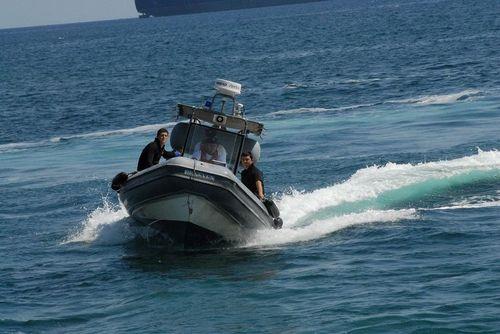 The Joint Rescue and Coordination Centre said on Wednesday that it had responded to two  incidents at sea — one off the Akamas and one off Cape Greco — activating its Nearchos Plan to bring an injured youth and a sick baby to shore.

In the first instance it said that it had been notified at 11.45 that a baby had fallen ill and lost consciousness while on a boat in the Blue Lagoon area of the Akamas.

The second instance involved an injured young man on a boat in the Konnos area of Cape Greco.

In both cases, the JRCC activated the Nearchos plan, mobilising speedboats of the coastguard from Latchi and Paralimni to bring the individuals to shore where they were picked up by Health Ministry ambulances and taken to the closest hospital.