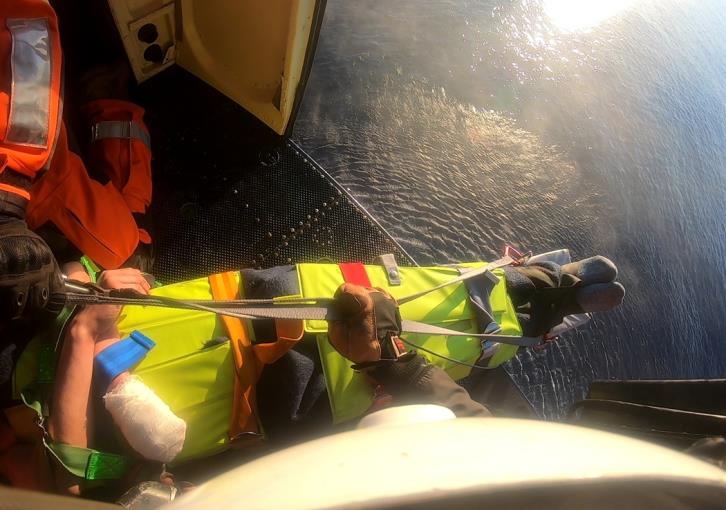 A crew member from a Russian ship sailing south of Limassol has been airlifted to hospital after he was seriously injured, the Cyprus Joint Rescue Cordination Centre said on Sunday.

It said that it had received urgent notification at 5.05 that a member of the crew had sustained serious head injuries as a result of a fall from a considerable height.

The JRCC activated the Nearchos scheme, sending a helicopter with medical personnel to the ship and airlifting the crew member to Nicosia Hospital where he was  admitted for treatment.