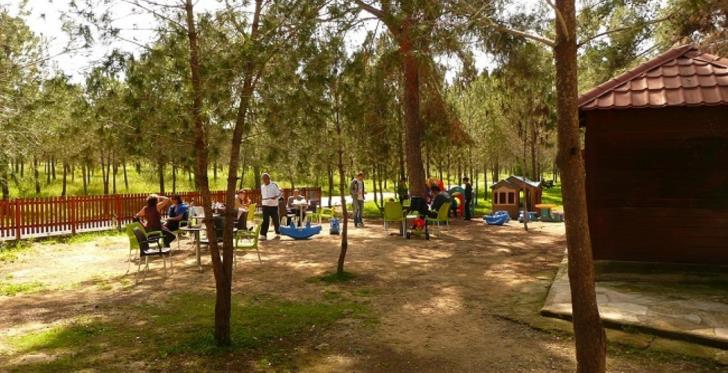 An initiative group has launched a petition saying the Paedagogical Academy park in Nicosia should be enlarged with the inclusion and reafforestation of two abandoned army  camps.

The initiative group has collected 1,245 signatures in support of the call and has now written to Agriculture Minister Costas Kadis, the director of the Forestry Department Charalambos Alexandrou and the rector of the University of Cyprus Tasos Christofides asking them to act, the Cyprus News Agency reports.

The petition notes that climate change has started to affect Cyprus which faces a threat of desertification and urged the state to follow the example of other countries and plant trees.

The Academy park is one of two ‘green lungs’ of the capital and unfortunately has been shrinking in the past few years it added.

It asked that two abandoned army camps — one within the park and the other opposite the Hilton Hotel should be incorporated into the park and trees planted immediately.

“We warn that we will not accept any further shrinking of the park that will be due to road or other works,” the group added.