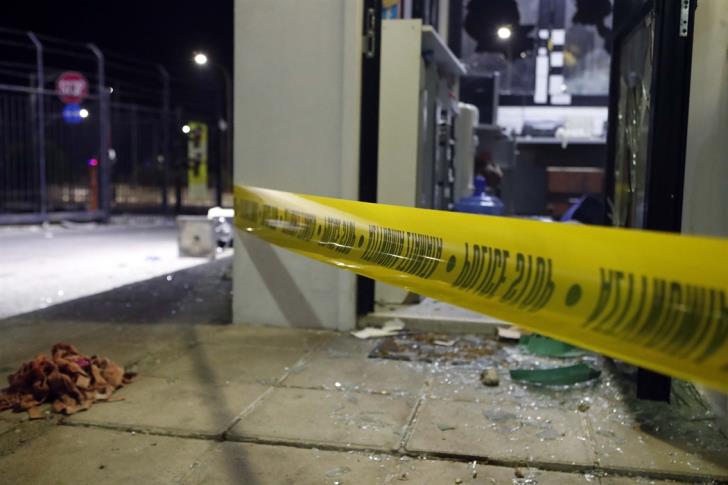 Following the Police investigations about the incidents outside the Presidential Palace and the DIAS Group of Companies, two cases have been submitted at the Nicosia District Court: One on a person for participation in the incidents and one for four people in a van charged with assault of policemen. The four have also filed charges against the policemen saying they had been hit.

Also another five people held for the vandalism at DIAS, were charged in writing and were released. These people appeared to have entered the building but not to proceed with damages so were only charged with causing a riot and for illegal entry.

Currently the Police is holding five persons while a 47-year-old woman who was arrested yesterday was released after being charged in writing.

At the moment another arrest warrants are pending.

Regarding Doctor Sotiriades who is being held as one of the organizers of the event, according to his lawyer, he was invited to speak. He went there with his mask and read a two-page speech.

The lawyer said that it is oxymoron on the one hand to stress the freedom of expression and on the other hand to arrest a scientist who was explaining things.