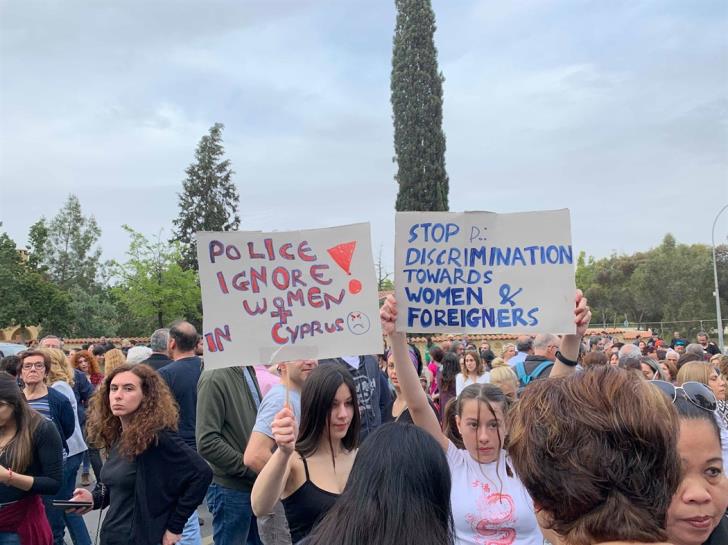 The Independent Authority for Investigating Complaints and Claims against the Police will appoint two lawyers to investigate whether members of the police committed criminal or disciplinary offences in their handling of the disappearances of women who were later found murdered by a suspected serial killer.

According to Phileleftheros, the Attorney General has given the green light for the investigation. He instructed the Authority not to appoint police officers as investigators.

The Authority said it would be probing the possible “commission of criminal and disciplinary offences and the people involved.”