Incriminating phonecalls appear to be connected to Strovolos murder 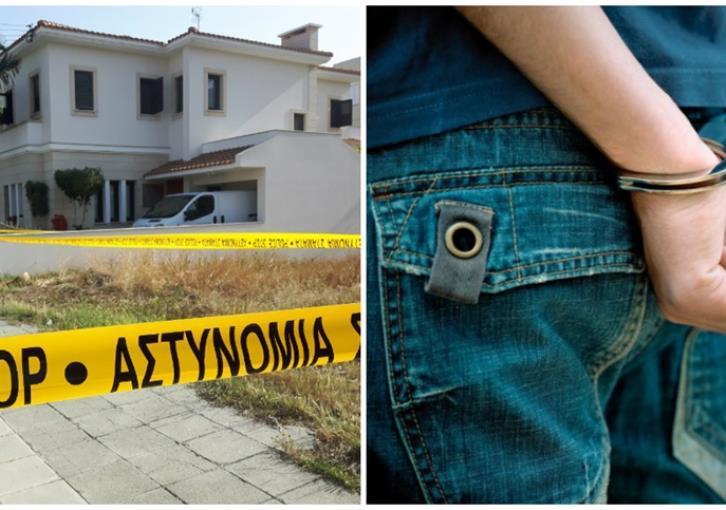 The first clues from the suspects’ phone data appear to show contacts they had before and after the crime. At the same time, examination of the victims’ bank data renders false the information that Giorgos Hadjigeorgiou had recently withdrawn a large sum of money. It seems, therefore, most probable that the perpetrators were aiming for the safe that Hadjigeorgiou kept in his house. The safe, however, had been stolen in 2015, something that was possibly unknown to the perpetrators. In a tragic twist of fate it seems like a gruesome crime like that did not pay that well.

The 33-year-old Loizos Tzionis will be brought to court tomorrow and the renewal of his detention will be requested.The suspect, who denies any connection to the double murder has appointed a lawyer and despite ongoing reports, has not yet been questioned by the authorities. The questioning will take place after the DNA results from the analysis of the deadly weapon and the perpetrator’s clothes are revealed. The perpetrator or perpetrators tried to alter the evidence by dousing them in what appears to have been chlorine, however, genetic material was found on them.

In a written statement on the double murder case, Chief of Police, Zacharias Chrysostomou, states that this event should raise concerns regarding the way in which public dialogue is conducted and information is spread. He added that ‘the value of sparse but responsible official information’ given by the police has been recognised but there is always room for improvement and more precise framework for informing journalists will be soon implemented. The Chief of Police finally added that that the case will soon be fully investigated and the perpetrators will be brought before justice.