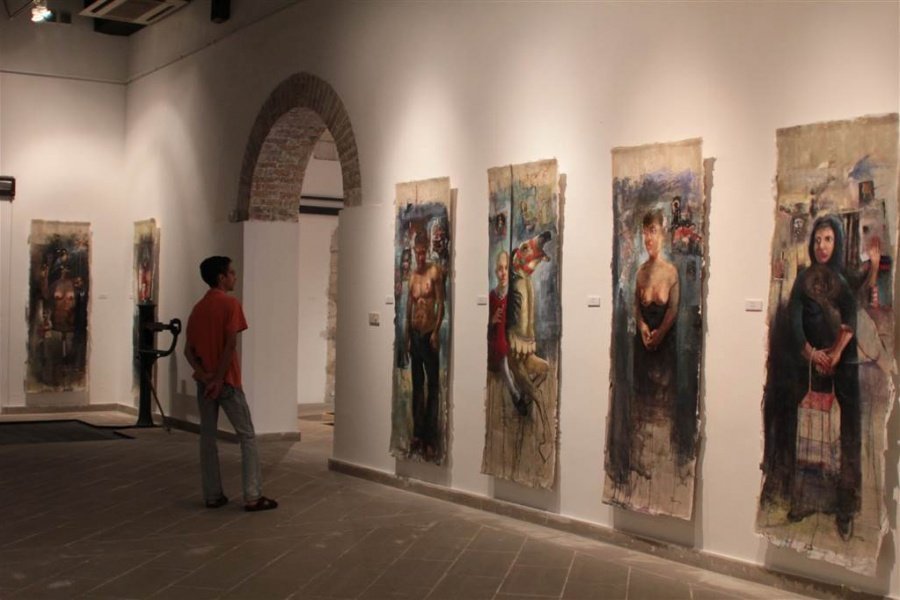 In the EU, 7.36 million people were employed in the cultural sector in 2021, representing 3.7% of total employment. At the EU level, the number of people working in culture in the EU recovered after dipping during the height of the COVID-19 pandemic lockdowns (7.35 million employees in 2019, 7.14 in 2020). 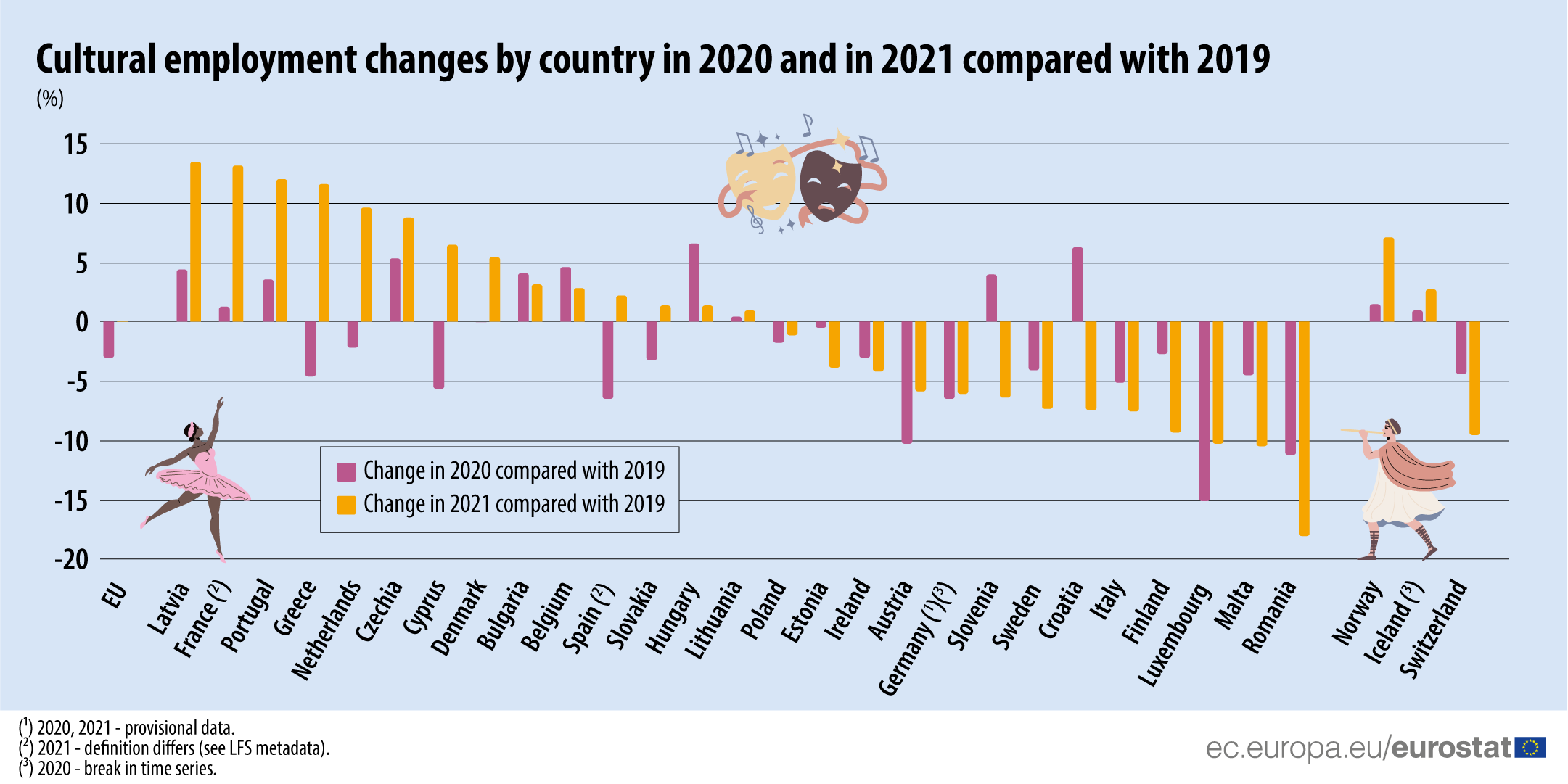 More women than men in the cultural sector in Cyprus

Eurostat data show that since 2011, the share of women in employed in the cultural sector has been increasing.