Important evidence in the hands of the police 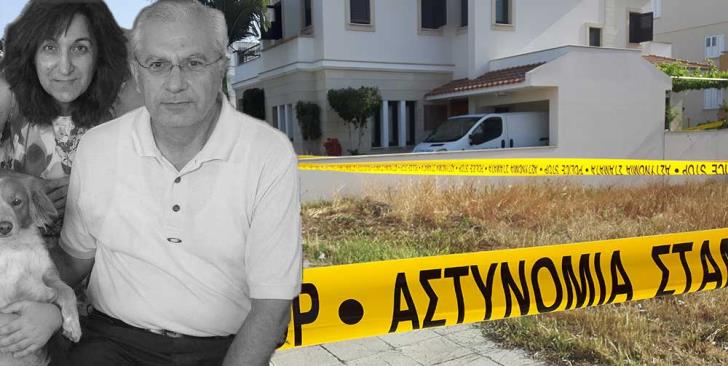 The Cypriot public waits for answers as the police keeps cards close to chest regarding the double murder in Strrovolos. All indications show that there are likely to be developments within the day, without excluding the possibility of arrests.

According to sources the police has in its hands a really important piece of evidence which will determine their next steps.

According to the 15-year-old adoptive son of the couple, two hooded men came into the house and told him, using Cypriot dialect: ‘we killed your parents, don’t’ shout. We are now going for the money’. According to his testimony the perpetrators locked him in a storeroom and told him not to be afraid and that no harm will come to him. He managed to unlock the storeroom door and escape to a neighbouring house where he mentioned what had happenned.

According to the police there are no signs of breaking in or robbery. Coroner Eleni Antoniou’s autopsy showed that the crime was probably fueled by anger and hatred, since the victims, and especially the 60-year-old man, have multiple stab wounds. This shows that the crime probebly did not happen on the spur of the moment after some quarrel.

The 15-year-old is expected to be asked to testify again.