Implementation of development agreement in SBAs gets underway 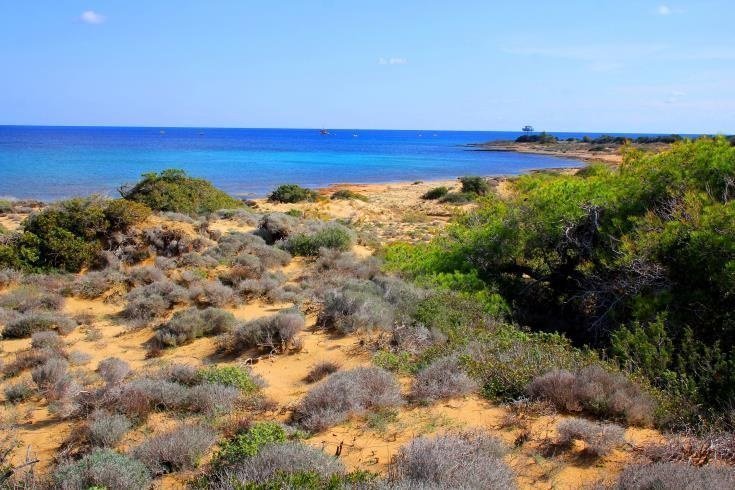 The process for the implementation of an agreement, signed between the Republic of Cyprus and the United Kingdom, to regulate land development within the British Bases gets underway, with a ceremony taking place on Monday evening at the Presidential Palace in the presence of President Nicos Anastasiades.

The agreement allows a large part of the Bases area to be included in the town planning zones, so they can be developed. Specifically, 78% of the SBA territory, some 200 square km, that includes private properties, will fall under the regulation.

A total of three municipalities and sixteen communities will benefit from this agreement providing for the lifting of restrictions on the development of privately owned property by locals within the non-military areas of the Akrotiri and Dhekelia bases.

The agreement was signed on January 15, 2014 by the then Foreign Minister of Cyprus Ioannis Kasoulides and Foreign Secretary of the UK William Hague during an official visit paid by the President of the Republic Nicos Anastasiades to London.

The ceremony at the Presidential Palace will be attended by the UK High Commissioner in Cyprus Stephen Lillie, Ministers, and representatives of affected municipalities and communities.