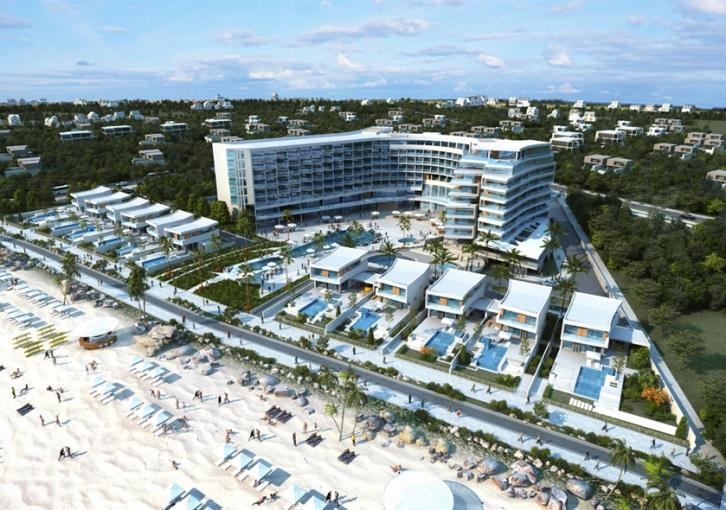 The Town Planning department has sent an enforcement notice to the companies responsible for the “Sun City Spa Resort & Residences” project in Sotira requiring the immediate demolition of two extra floors illegally built.

The notice sent is dated October 21, 2020 and calls for the development to be restored – within five days – on the basis of the planning permission obtained.

“As a result, the two additional floors that were erected without obtaining the planning permission should be demolished immediately,” it added.

Giovanis resigned his post in October after he appeared ready in an undercover Al Jazeera video to help a Chinese businessman with a criminal record secure a Cypriot passport.

Demetris Syllouris who was also seen in the shocking video also stepped down from his House Speaker’s post.

The zone provides that only hotels of up to three floors or five levels are allowed.