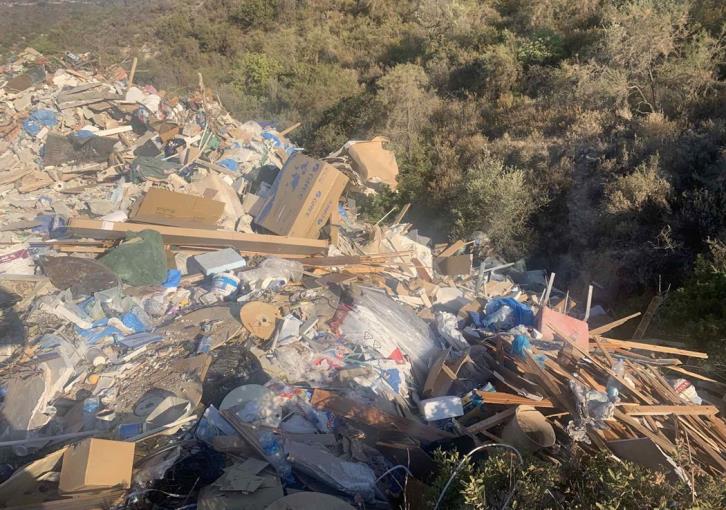 Following a report for an illegal waste space, the Ecologists Movement discovered heaps of garbage after visiting an area close to the Kourris dam and half a kilometer away from the community of Paramytha.

The Movement described the scene as grotesque and supports that the lack of punitive measures and Environmental Education is driving citizens to such behavior.

The Movement further called on relevant actors to take measures for restoring the area, as well as finding and punishing the culprits.

A collaboration was suggested between the District Administration – Community Council of Paramytha and the Environmental Department.