‘If you testify against Phedonos the chief will appreciate it’ 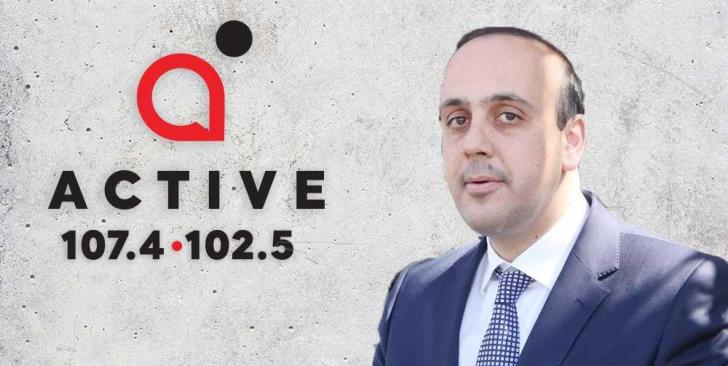 A feud between Paphos Mayor Phedon Phedonos and high ranking police officers continues to rage: in an interview on Active Radio, Phedonos complained that in the last few days, officers from Police Headquarters have been trying to collect evidence against him in order to accuse him of verbally abusing the suspects in the bombing of his mother’s car.

Phedonos was informed that the suspects had reported him for verbally attacking them and the wife of one of them at Paphos Hospital. According to Phedonos, officers from the headquarters have been looking for policemen willing to testify against him. Phedonos alleged that when a policeman stated that he was unable to testify since he was not present at the time, the officer conducting the investigation said: ‘if you testify against Phedonos the chief will appreciate it’.

Phedonos also criticised the methods used in recent police operations. He cited an instance when a person involved in a drug case was allegedly contacted by certain policemen to be informed of an upcoming raid of his house. Phedonos is planning to report the case to the police.