Husband of woman hit by car in Pegia, arrested by Police 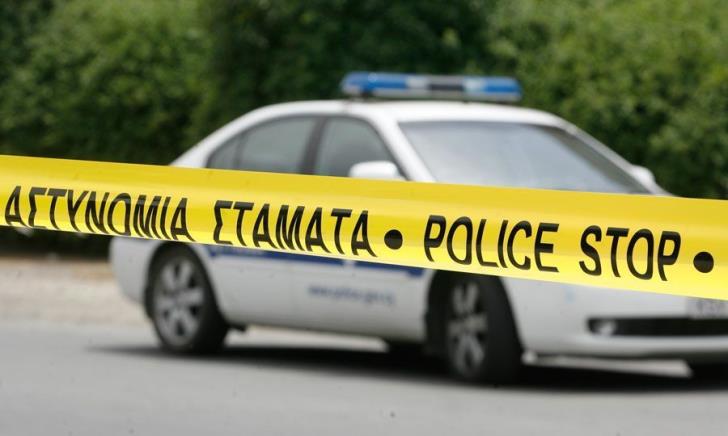 Twenty-four hours after the car accident in Pegia, the Police managed to find out the identity of the woman who was hit by a car and is currently hospitalized in critical condition. It is Jill Garren, 53 who lives with her husband in the community of Arodes.

The Police were investigating the possibility of domestic violence and this has been confirmed by Michalis Ioannou, spokesman of the Paphos Police who said that the woman’s husband has been arrested after a testimony that a domestic incident forced the woman to leave her house and walk in the street where she was hit by a car.