Hunters’ Movement Complaints about reduction of game, destruction of habitats 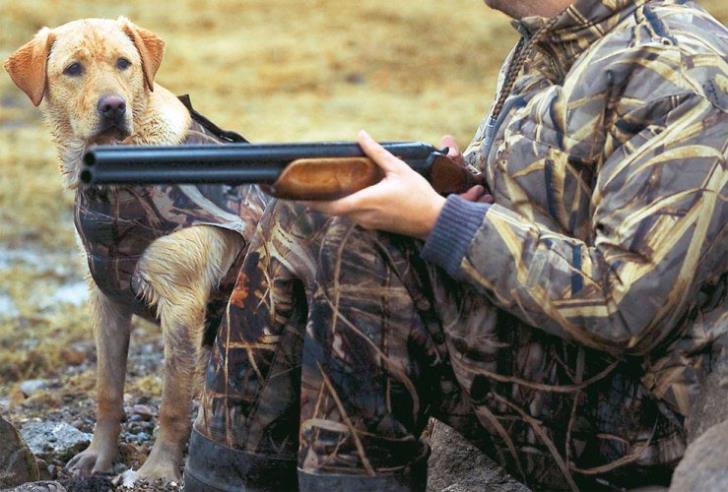 The hunters demand that the State assigns to specialists the management of the said issues.

Nicolas Prodromou, president of the Hunters said that the habitats are destroyed due to the arbitrary building of houses and the establishment of photovoltaic parks. He proposed that the solar panels be placed on the roofs of public buildings and houses in exchange for a fee to the house owners.

He also said that another factor is the fires noting that the fire service and the coordination to put out fires need to be reinforced.