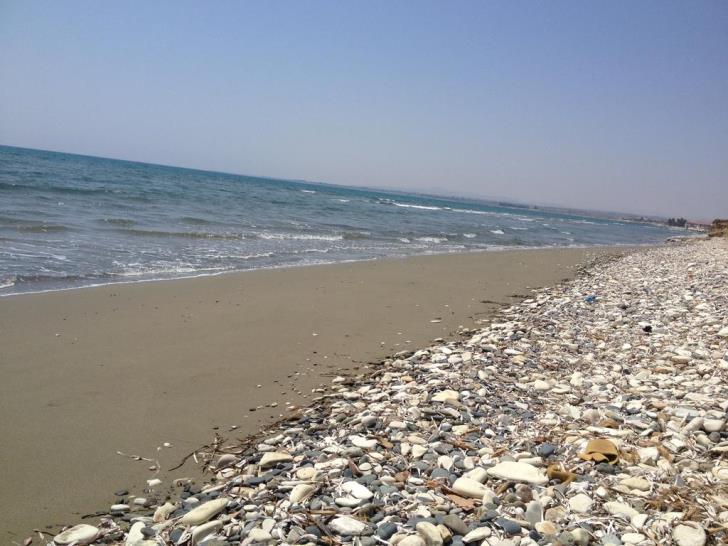 Human remains found on a Pervolia beach on December 27 and January 5 belong to a man, according to philenews.

Police spokesman Christos Andreou said in a statement that members of Kiti police station recovered human remains from a Pervolia beach on two separate occasions, which were then taken to Nicosia Hospital morgue to be examined.

Examinations by an anthropologist and a medical examiner have found that the bones belong to a man and appear to have been buried in Pervolia and brought to the surface by strong seas.

Andreou said that it’s possible the remains have been there since the 1963-1964 troubles.