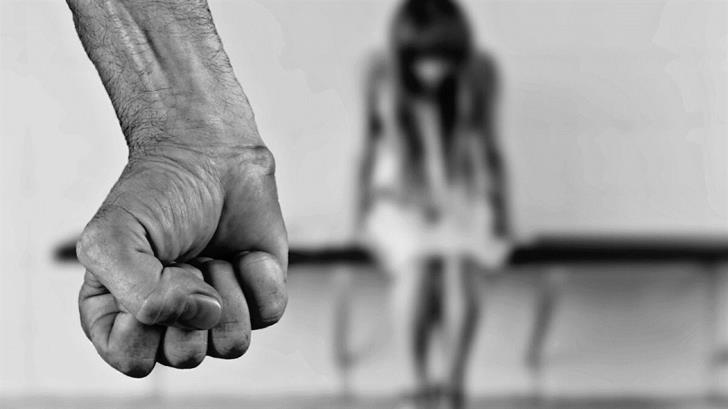 Shocking evidence were revealed in Greece about the rise in gender violence, on the back of the 13th female homicide in the country this year.

Psychologist Stella Argyriou said that according to a study, the question ‘how to beat my wife without getting caught’ was searched 163 million times.

She described gender violence as ‘a second pandemic’, with incidents increasing and the covid psychological stress exasperating violent tendencies and leading to more murders.

‘Violence is in the home’, she said, adding the need to create ‘a support system in which the mother, the wife or the partner can muster up the courage and strength to leave an abusive man’.

She further stressed that the state has to step in and take strong action in protecting these women.