How much do state officials make? 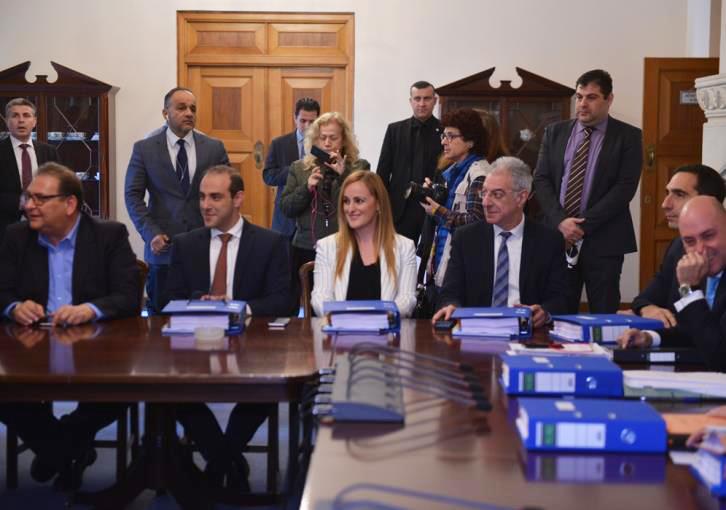 According to payrolls included in the state budget for 2019, the annual net salary received by each of these officials is €106,936.

In second place are District Court Presidents with €86,645 a year.

The Auditor General, the Accountant General, the Chief of Police, the Commander of the Intelligence Service, the director of the House of Representatives and the permanent secretaries of Ministries have a net annual income of €72,421.