How many people passed from the crossing points today 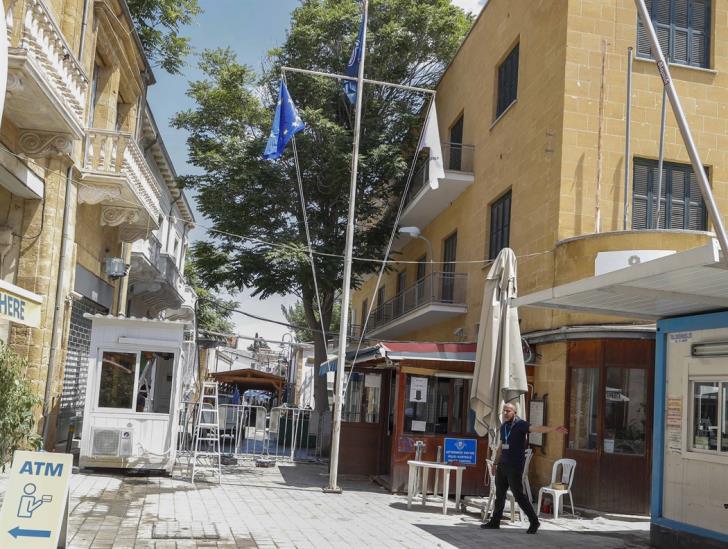 Crossing points from and to the government controlled areas of the Republic of Cyprus reopened on Friday after almost 15 months of inactivity due to measures in place to contain the Covid pandemic.

President of the Community Council of Kato Pyrgos Tillirias, Nicos Kleanthous, told CNA that this is an important day for the region since the crossing point of Limnitis reopened at 5 am.

He said that the reopening of the crossing points will enable the movement of many people who started visiting the area of Kato Pyrgos Tillirias, including overseas Cypriots.

In addition, he pointed out that it is important for residents as well, since many of them go to Nicosia for work, studies or medical purposes, on a  daily basis.

President of the committee for the opening of the Pyrgos, Limnitis and Kokkina checkpoints Andreas Karos  told CNA
that the residents are very satisfied with the reopening of the crossing points, after having been underutilised for a long time due to the pandemic.

Meanwhile, crossings from and to the Deryneia crossing point were rather limited until noon. The crossing point opened at 6 in the morning and until 11 am 50 Greek Cypriots and tourists had passed to the occupied areas while 15 Turkish Cypriots came to the government controlled areas, Mayor of Deryneia, Andros Karagiannis, told CNA.

The Mayor expressed the view that the number of people who will cross to and from the Deryneia crossing point will be higher during the weekend.

The reopening of the crossing points was agreed by  Cyprus President Nicos Anastasiades and the leader of the Turkish Cypriot community Ersin Tatar.

According to a press release issued by the Ministry of the Interior, movement through the crossing points is permitted only with a negative PCR or rapid antigen test.

The Ministry added that the Technical Committee for Health will assess the epidemiological situation at the crossing points every two weeks and depending on the cases, the movement policy will be adjusted.

By gavriella
Previous articleRepublic of Cyprus delivers 5,000 doses of AstraZeneca to Turkish Cypriot side
Next articleWhere to get a free rapid test on Saturday, 5 June