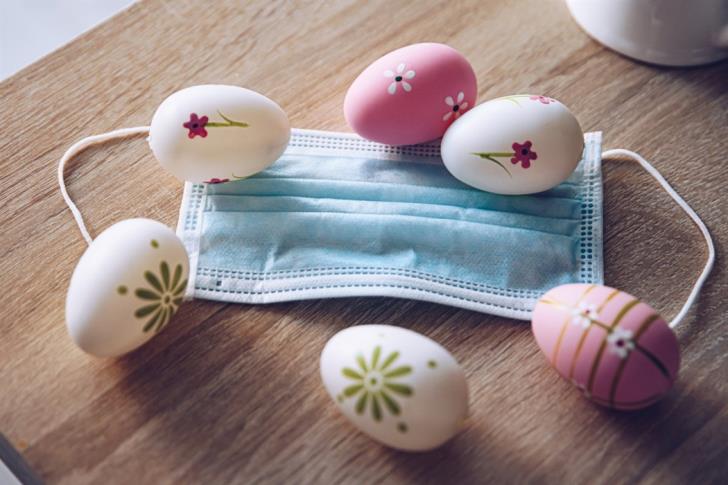 Household gatherings will be limited to a maximum of 10 people even during Easter celebrations because of the Mediterranean island’s prevailing bad epidemiological condition, insiders told Philenews.

But some easing of Covid-19 related restrictions could take place such as the curfew time – to be reduced from 11pm on Holy Saturday to 1am on Sunday morning.

This is to allow the faithful to attend – even outside churches – the midnight Easter mass marking the Resurrection of Christ.

Final decisions will be taken on Thursday by the Cabinet will follow proposals by the scientific committee advising the government. Its members held a teleconference on Tuesday evening and their proposals are set to be presented on Wednesday morning before Minister of Health Constantinos Ioannou.

The committee reportedly has also finalised a new protocol on the way churches will operate during the upcoming Holy Week.

The government’s intentions over the next fortnight were known since noon last Sunday after the extraordinary meeting held at the Presidential Palace.

Spokesman Kyriacos Koushos on Tuesday repeated that “no relaxations but no additional restrictive measures are on the cards over Easter celebrations.”

The Health Ministry announced a record 941 cases of Covid-19 in the last 24 hours, alone, with hospitals all across Cyprus overwhelmed with new patients.