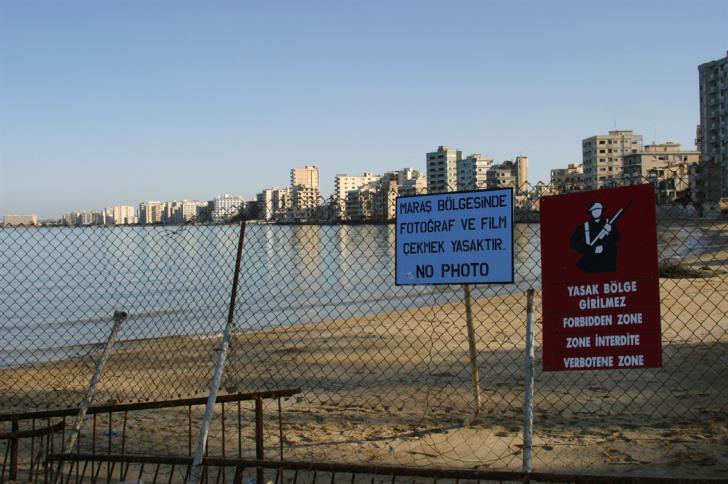 The House of Representatives on Thursday asked the UN and the EU to take concrete measures to prevent the illegal opening of the fenced-off city of Varosha.

In a statement, the House plenary unanimously and strongly denounced statements by “prime minister” Unal Ustel, about the opening of the entire city of Famagusta until December 25.

The parliament expressed concern over Ustel’s statements, which they described as provocative and insensitive towards the people of Cyprus.

The House also condemned any provocative action directed by Turkey that constitutes “a blatant violation of international law and undermines every effort to create a conducive climate for the resumption of the negotiations to reach a Cyprus settlement.”

The parliament called on the international community not only to condemn statements and intentions but also to make all required actions to prevent and halt such initiatives.

Also, UN Security Council resolution 789 (1992) also urges that with a view to the implementation of resolution 550 (1984), the area at present under the control of the United Nations Peace-keeping Force in Cyprus be extended to include Varosha.

The Turkish Cypriot leadership announced in July 2021 a partial lifting of the military status in Varosha. A few months earlier, on October 8, 2020, Turkey opened part of the fenced area of Varosha. These actions have been condemned both by the UN and the EU.