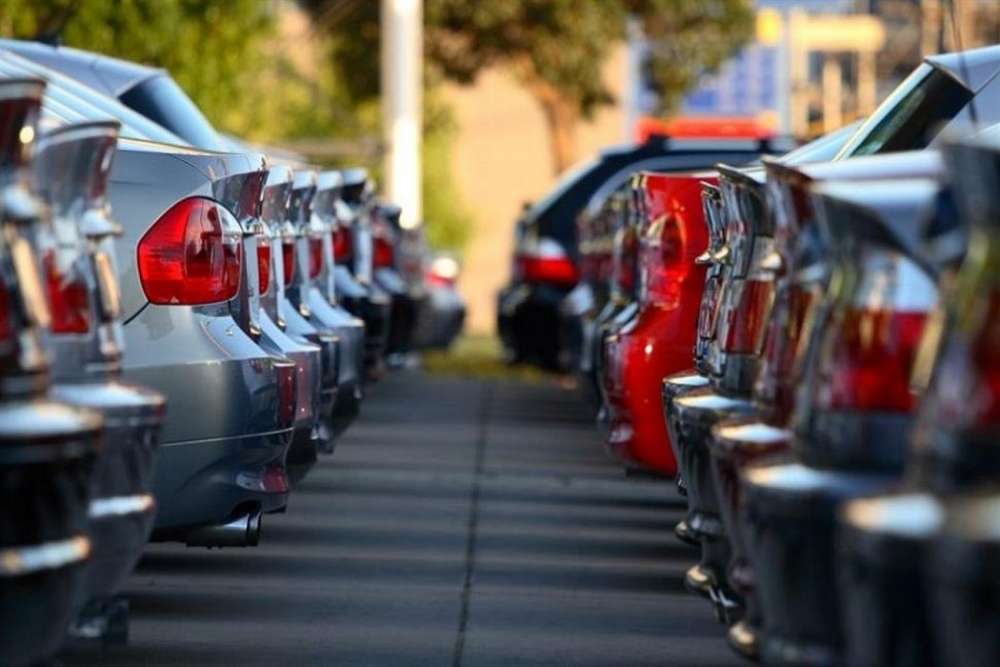 The House of Representatives has approved two laws scrapping consumer tax on vehicles and changing the road tax regime.

Both bills were approved by majority after protracted consultations between political parties and the government.

The new regime applies only to vehicles that will be registered after the law comes into effect on its publication in the Official Gazette and is part of efforts to curb emissions by penalising polluting  vehicles.

Vehicles which have also been already imported but not yet registered will not be affected by the changes, the Cyprus News Agency said.

Under the new  laws as amended by parties, the road tax on Euro 5a and Euro b diesel vehicles will be  an extra €50 and zero for vehicles which run on petrol. Euro 5 cars are those manufactured between September 2009 and August 2014.

He said the government is now expected to bring to the House generous incentives to withdraw old vehicles so that Cyprus will no longer be a ‘graveyard for cars.’

By In Cyprus
Previous articleNicosia satisfied with EU common position at EU-Turkey Association Council
Next articleUpdated: Section of Limassol-Nicosia highway closed because of … oranges reopens (photo)