House President to pay an official visit to Slovenia 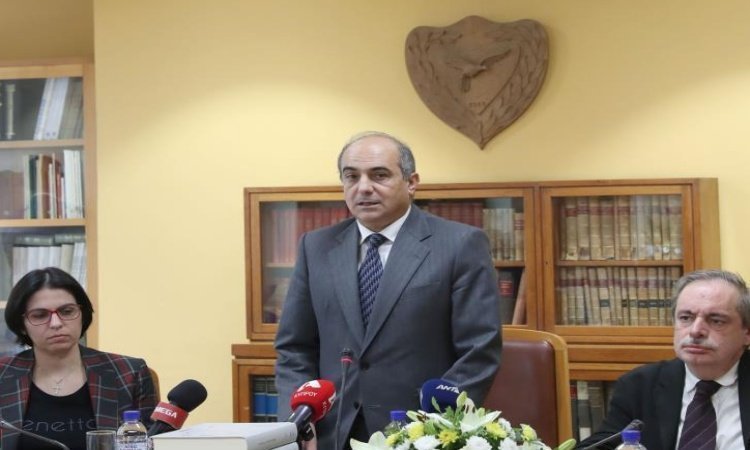 President of the Cyprus House of Representatives, Dimitris Syllouris, departs for Slovenia next Monday, where he will pay an official visit, following an invitation by the Speaker of the National Assembly of Slovenia Dejan Židan.

According to an announcement issued by the Parliament, in addition to the meeting with his Slovenian counterpart, Syllouris will be received by the President of the country, Borut Pahor and Prime Minister Marjan Šarec.