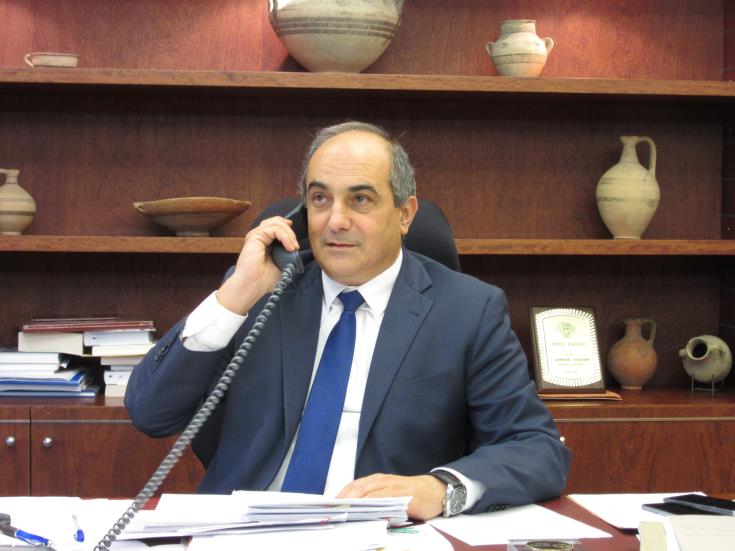 According to an announcement issued by the Cyprus Parliament, Syllouris participates to the meeting at the invitation of the Speakers of the Parliaments of Kazakhstan, the Russian Federation and South Korea, Nurlan Nigmatulin, Vyacheslav Volodin and Moon Hee-Sang, respectively.

The Cyprus House President will have separate meetings with his Kazakh counterparts, Nurlan Nigmatulin, Speaker of the Kazakh Parliament and Dariga Nazarbayeva, President of the Senate, as well as with other senior officials of the country.

Syllouris will be accompanied by the Director General of the House, Socrates Socrates, the Director of the International Relations Office Evi Stavri-Chadjiyiannis and the International Relations Officer Vassilis Kiliaris. The delegation is also attended by the President of the Cyprus Investment Promotion Agency (CIPA – Invest Cyprus), Michalis Michael.