House President resigns after pressure over a cash-for-passports scandal 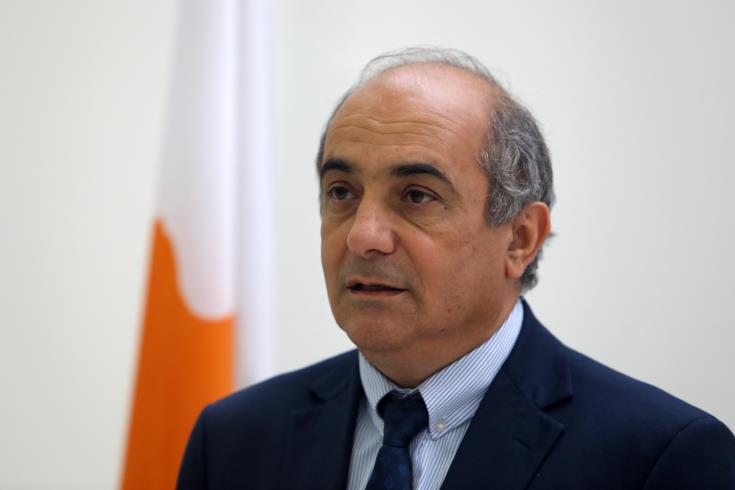 House President Demetris Syllouris on Thursday stepped down after coming under strong pressure over a cash-for-passports scandal which has embarrassed authorities and citizens in EU-member Cyprus.

Syllouris, who is also number two in the state hierarchy, was deputising as acting president in the absence of President Nicos Anastasiades.

He had initially said he would ‘abstain’ from his duties as parliamentary speaker from Monday, October 19, but daily protests since the release of the Al Jazeera video on Monday led to his resignation.

A lawmaker for 28 years and speaker since 2011, Syllouris has denied any wrongdoing, saying any comments were taken out of context. He has also given up his seat in parliament.

“I firmly believe that in no way have I broken the law,” Syllouris said in a statement the announcement of which preceded by a meeting between him and ruling Disy party leader Averof Neofytou.